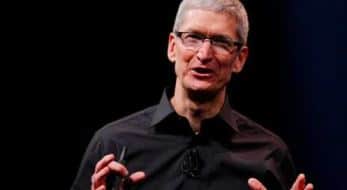 The ghosts of marketing failures do not spare even the best of brands and agencies. Some of the brands who have suffered marketing failures have paid a really huge price in order to get past these blunders. Most of the times, marketing disasters occur due to lack of strategic coordination but more often than not, these failures occur due to unthinkable reasons, for example, use of a word at the wrong place, too much hype, miscalculated risks and sometimes because of sheer bad luck. Here is a compilation of top 10 marketing blunders the world has ever seen –

Why Do You Need the Right Business Expense Insurance?

Diwali, the festival of light is one of the most popular and widely celebrated festivals in the world. Besides India,...