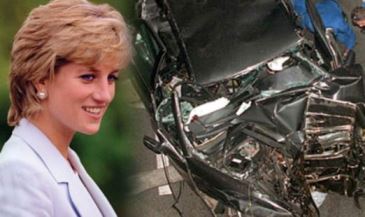 Every now and then we are reminded that we live in a world where nothing lasts forever. Death is an eventuality that everyone has to encounter. Often termed as the ‘eternal truth’, this common phenomenon has drawn the curiosity of the world time and again, especially if it involves someone famous. The passing away of celebrities has been surrounded by mystery and shock at times. Many legendary people have died tragically in unfortunate accidents, by committing suicides, due to drug overdose or were assassinated mysteriously. Here is a list of 10 most tragic deaths the world has ever witnessed –

There are many theories which state that her death was not an accident but a well planned assassination. But since she is now gone, does all the speculations and allegations really matter?