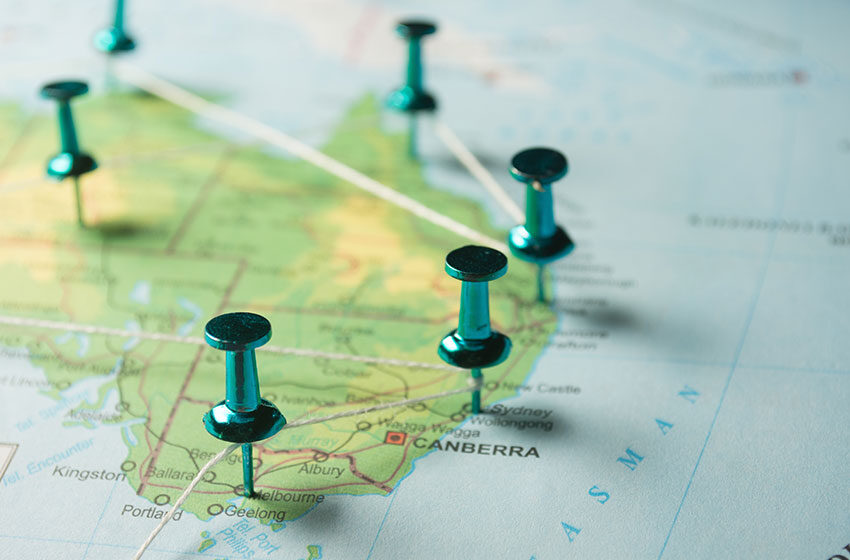 It is a dismal situation for temporary visa holders in India who are unable to go back to Australia. Many had left in a state of flux and now have to wait in anticipation. The rising number of COVID-19 cases in India is a matter of concern as it is now among the top five worst-hit countries of the world. The alarming figures show the cases in Maharashtra alone have surpassed China’s total cases.

When will the borders re-open?

Alan Tudge has been very vocal about the revised skilled migration policies. He said it would be sometime before Australia opens its borders for India since it is severely affected by the Coronavirus. Even after the country lifts the lockdown, restrictions on international travel is a necessary precaution. Tudge agreed that Australia is home to many skilled migrants, but the decision to not open the borders is the only way to tackle the outbreak. He added that most countries are struggling at the moment, and the situation shall persist unless there is a global vaccine. Australia has closed its borders for around three months for international travellers. Only permanent residents and citizens were exempted under exceptional circumstances to re-enter the country.

How are Indians reacting to the news?

Many NRIs are losing their jobs due to the pandemic. Payal Bhatia, an Indian with a skilled visa, was supposed to go back to Australia in March but then her flight got cancelled, and the border was closed soon after. She is on the verge of losing her job at the IT firm she works for and is also separated from her husband for months now. The situation has given rise to anxiety and panic among many. Payal’s husband is suffering from the same stress and is currently under medication. She has applied thrice for an exemption, but her plea has been rejected. Her employers too, have hinted at the termination of job contracts if she fails to appear.

What will happen to the students who are stuck in Australia?

Australia currently has 2.17 million people living on temporary visas, including international students, visitors, and work visa holders. Many of them could not leave the country before the pandemic hit. There is a slight possibility, according to the Prime Minister, of lifting the ban for international students in the next month. However, the wait will be longer for skilled migrants.

Steven Kennedy, treasury secretary, addressed the Senate committee and said the unemployment rate in Australia is expected to hit eight per cent by September. Only when the healthcare situation improves can the rate of unemployment come down, he added.

Mark Glazebrook, a migration consultant based in Adelaide, said the skilled migration program needs proper attention to post the pandemic. Australians and onshore work visa holders will be able to apply for jobs that were earlier held by overseas workers. Scott Morrison, Prime Minister, pointed out that there can be a thirty per cent fall in oversea migration in 2020 and an alarming eighty-five per cent in the upcoming financial year.

The blow of the pandemic will take time to heal as the countries struggle to find the new normal. 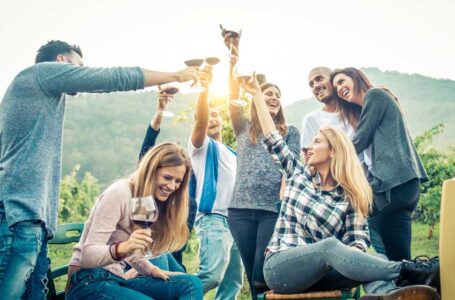 Why Australians need to reassess their relationship...