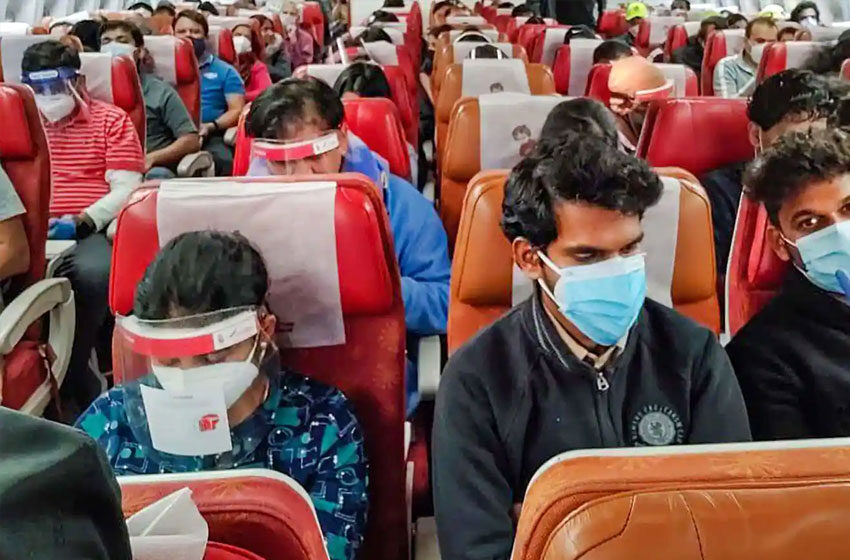 Yesterday was a new, exciting day for a lot of Indian families. A lot of Indian nationals have been stuck in Australia for a long time due to flights being cancelled amid the COVID-19 pandemic. Now, after weeks and weeks of waiting in anticipation, it finally looks like these Indian citizens will be able to come back home and see their friends and family again.

This effort is the second phase of the Vande Bharat Mission. One flight had already departed from Sydney and landed in New Delhi, carrying a total of 224 Indian nationals back to their families safely.

A total number of 6 repatriation flights are yet to depart from Australia, and it looks like by the end of it, a lot of Indian nationals would have found joy and happiness back in their motherland. This initiative will help bring more than 1600 Indians back to the country.

Mr Singh (31) is a businessman who was able to reach Delhi just in time for her sister’s delivery. She was having her first baby, and he was able to surprise her – a gift she will never forget. He went to Australia for a week but was stranded there for two months.

Madan and his family spent more than $6,000 on tickets and after spending two months in Australia unexpectedly, were finally able to get on a plane back home.

There are a lot of happy Indians returning to their country right now. But as they reach home, the tough part would be the mandatory 2-week hotel quarantine before they can be a part of society again. But we’re happy to see the impact this initiative is making on the situation of Indians in Australia.