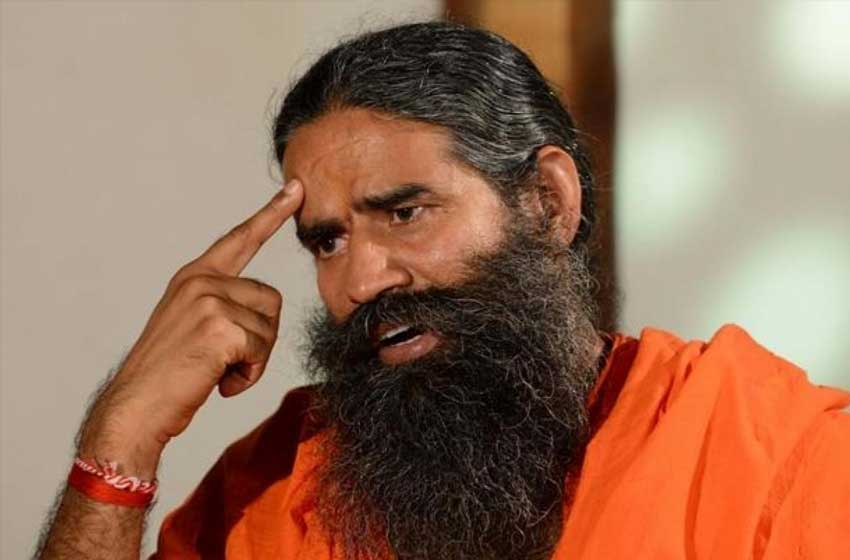 Swami “Baba” Ramdev is a controversial Indian figure primarily known for his brand of Yoga and Ayurveda, running yoga camps since 2002 and broadcasting them on various TV channels. Last year he stirred controversy by claiming that coronavirus can be treated by pouring mustard oil through the nose. This supposedly makes the virus flow into the stomach, wherein the stomach acid kills the pathogens. He also claimed you are not suffering from coronavirus if you can hold your breath for 60 seconds. Both claims were disproven.

Last month, he hit the spotlight again by making claims that rubbish modern medicine. Doctors accused him of deliberately promoting a suspicion towards the vaccine programmes and creating doubts in modern medicine to promote Patanjali Ayurveda, his own ayurvedic medicine company. In the recent week, he blamed Covid victims for not breathing correctly and claimed they were instead only spreading negativity. This prompted the Indian Medical Association (IMA) to file a police complaint against Ramdev for creating panic and defaming medics and victims. The following week, Baba Ramdev went on to claim that modern medical science is “stupid bankrupt science” that kills innocent people. On his social media channel, he claimed Indian doctors were succumbing to Covid despite being fully vaccinated, retorting, “what kind of doctors are they […] if they could not even save themselves?”. This provoked a massive backlash.

The IMA released a statement, saying this was fearmongering and the work of a man trying to profit by selling his own ‘drugs’. Also, the IMA asked Dr Harsh Vardhan, Union Health Minister, to prosecute Ramdev under the Epidemic Diseases Act 1897 to halt his “illogical, unscientific, demeaning and derogatory statements”. Of course, Ramdev and the IMA have history. Ramdev launched Coronil (an ayurvedic Covid serum) at an event in February. It hosted many prolific attendees, including Dr Vardhan, who praised Ramdev’s company. The IMA was critical of the health minister for promoting “a falsely fabricated unscientific product”.

This week, thousands of Indian doctors across the country wore black armbands in a solidarity protest. They protested Baba Ramdev’s controversial teachings and supported medics who are struggling across the country to fight the Covid pandemic. The friction has come to a head given the toll the second wave has taken on hospitals, with oxygen, drug, and bed shortages at a chronic level. Moreover, almost 180,000 Indians have died from Covid since the start of April.

Dr Lele, the IMA’s General Secretary, states that Ramdev is “trying to capitalise on fears of vulnerable and lesser-educated people” and sell them his fake medicine. This is something people need to be wary of, and if they have relatives who they feel could be impressionable, they need to warn them of the dangers. This is equally applicable to Australians who worry that their relatives in India may be listening to Ramdev’s nonsense. As the saying goes, “bad things happen when good people do nothing”.