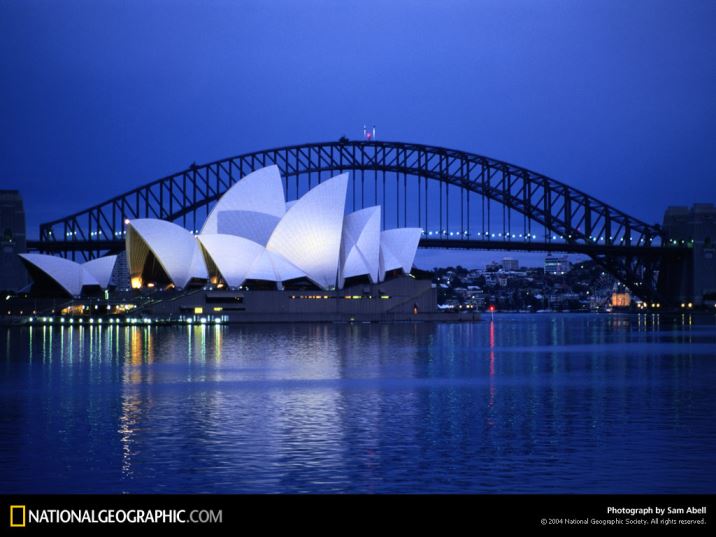 The seas and oceans of the world are home to unimaginable life forms that are waiting to be discovered. Of the ones we have already discovered, the variety and sheer diversity is so great that it might take years for anyone to get to know even a fraction of it all.
One of these amazing creatures is the Blue Parrotfish found in deep sea waters of the Western Atlantic Ocean. This beautiful fish is as blue as the sea itself. Scientifically known as the Scaruscoeruleu, this bright coloured fish has a uniform shade of blue throughout its body with a little yellow spot on the head that keeps fading away as the fish grows older. It is the only known species of fish with a uniform shade of blue on it. This happy looking creature can grow up to a size of 1 meter and are easy to spot against a backdrop of coral reef as they contrast the paler colours of the sand and coral. It belongs to a larger family of fishes known as the Parrot fishes or Scarus in scientific terms.
Parrot fish feed on small planktons and algae found on sub-surface rocks. For this purpose they have a set of teeth that are fused together and are used to scrape these organisms from the rocky surfaces they grow on. What is interesting to know about the Blue Parrotfish is also the fact they own another set of teeth in their throat, commonly known as Pharyngeal Teeth. This second set of teeth is utilised to grind pieces of rock or coral they might have ingested while eating their algae. They grind these pieces and convert them into sand, later releasing it in the ocean. These fishes are responsible for a lot of sand found on sea beds and might have given rise to a few islands for all we know, as a single fish can produce about a tonne of sand in their lifetime!