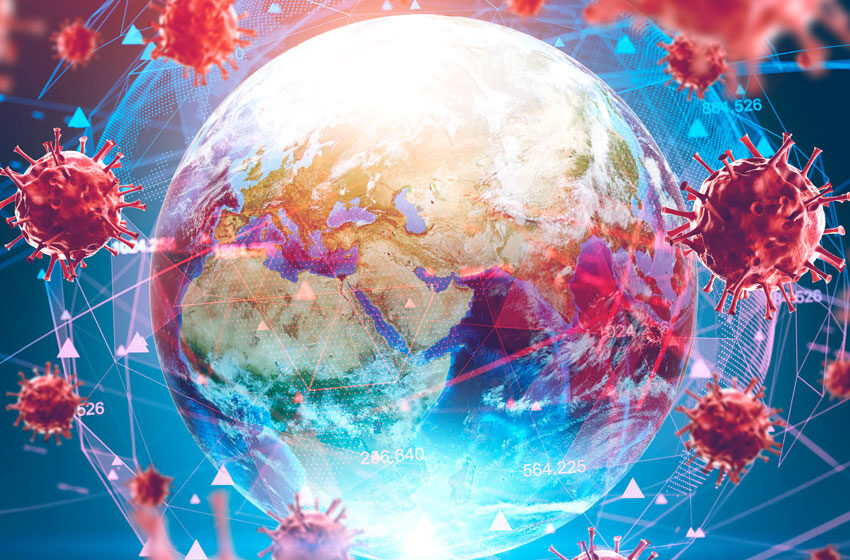 No sooner than the World Health Organisation declared the COVID-19 outbreak a pandemic, there have been myriad opinions among scientists on all the causes. The debate regarding the impact of UV rays on the virus has been rise as it supposedly controlled its rapid spread.

John Nicholls, professor of pathology at the Hong Kong University, conducted a study that showed the virus would die in two days at a temperature of 35 degrees. This experiment was conducted within a laboratory, and he inferred that it might perform similarly in the natural environment.

However, a group of researchers from the US found out that Australia has a lower rate of COVID-19 cases than Iceland, a continent without much UV exposure. It was noted by the researchers at the AccuWeather website that Chicago had ten times lower cases of COVID-19 with similar temperatures like Iceland but higher UV exposure.

The World Health Organisation has concluded that higher temperatures do not kill the coronavirus, but as the northern hemisphere experiences summer, there is scope for further research. The SARS epidemic in 2003 was more or less controlled by the rising summer temperatures in the affected areas, but this might not be the case with COVID-19.

Peter Byass, Professor at the University of Umea in Sweden, wrote a research paper that probed into the weather conditions of China during the first coronavirus outbreak. He concluded that lower temperature areas were not massively infected, possibly due to restricted social interactions. There is no clear association of heat curbing the spread of the virus as of yet, but people flocked to beaches in Sydney for a healthy dose of sunlight.

If the assumption is true, what awaits the countries moving towards cooler temperatures?

Australia might have damper weather than is normal for the months of April, May, and June, according to the Bureau of Meteorology’s climate forecast. Most of the southern part of the continent will have cooler temperatures as compared to the northern and eastern parts.

Australia might need a stricter plan of action to prevent the spread of the coronavirus in winters, according to Professor Peter Collignon from ANU Medical School. Colder climate gives rise to other respiratory viruses causing common cold and influenza. Apart from the dry air that enters the nose directly and staying indoors, being in close proximity with fellow humans can also make one susceptible to viruses.

Menzies Health Institute professor Nigel McMillan is doubtful about the relation of weather to the COVID-19 cases. Seasonal variations may have some role to play but over the years, the disparity in the flue seasons of the two hemispheres has smoothened out. The alarming rise in the number of coronavirus cases in humid countries like India makes it clear that the humid climate is not a protective shield. The World Health Organisation produced a fact sheet stating the same. Precautions like self-isolation and maintaining basic hygiene are important in the face of this global pandemic.