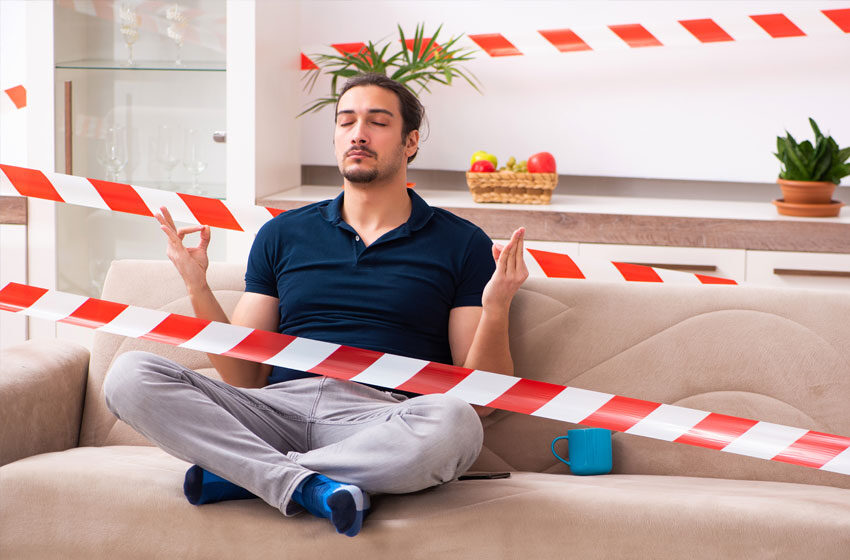 With coronavirus community transmissions in New South Wales seeing an upward trend, the NSW Government has released a list of locations which are known COVID-19 hotspots. If you have been to the below areas, seek testing or self-isolation as per government guidance:

If you have visited these suburbs or LGA’s (Local Government Areas), seek testing even if only mild COVID-19 symptoms present themselves (such as a scratchy throat or runny nose):

If you have visited any of the locations below during the time and date shown, get tested at once and self-isolate for 14 days, even if you have no symptoms:

If you have travelled on public transport or been to any of these locations at the times and dates shown, watch for COVID-19 symptoms (if symptoms occur, immediately get tested and self-isolate).