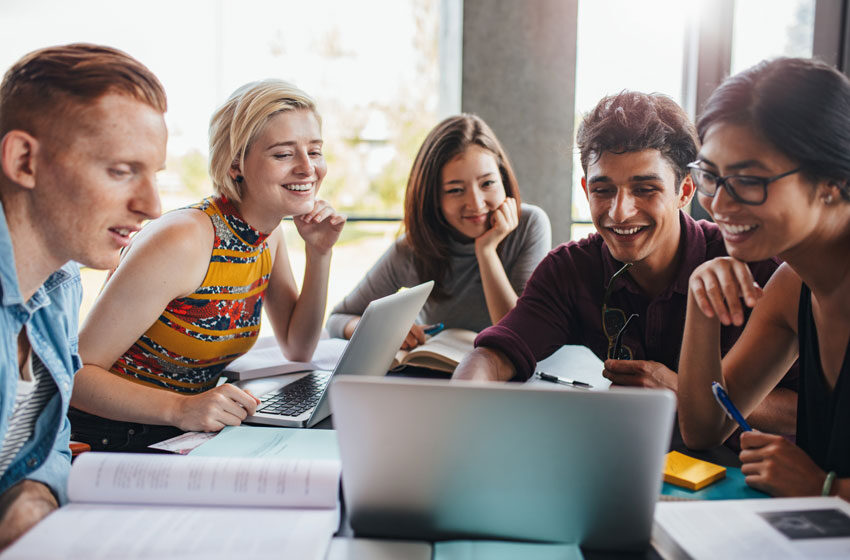 After several months of deliberation, International students are now going to be allowed to return to the south of Australia because the government has approved a special quarantine facility for returnees. The plan had been under deliberations for months after the government of New South Wales announced that it had submitted a pilot program to the central government for endorsement. Under the program, international students will be allowed to return to the region as early as July.

Now, the government has announced that the plan has been approved as of 10th June. The news was made known by the Treasurer of New South Wales, Dominic Perrottet, who said that the government was ready to welcome back 250 international students every two weeks from overseas. The figure will remain constant until the end of the year when the number may be increased to 500 or more.

It will take about eight weeks for the program to be approved by the central government. When the spokesperson for the government was asked for more information, he told the media that the students would be brought back from a range of countries. The first batch of students that will be allowed to return are those undergoing higher education programs in New South Wales’ state university and any of its five private education providers.

Then as the program is further expanded, returnees in other sectors will be allowed to return.

Will Indian students be accommodated under the New South Wales Plan?

There are currently more than 50,000 international students studying in the six higher educational institutions in New South Wales, and many of them are of Indian origin. And most of them are currently stranded outside the country. Many of these students have applied to the government through foreign Australian consular offices in their home countries. Unfortunately, most of these applications were rejected due to the stringent Covid immigration policies of the country.

For now, no one can tell when the program will commence, but many foreign students, including Indian students, are not confident that the program will see the light of day. Over the last few months, the Australian Capital Territory and South Australia had announced similar student return plans, but they were never implemented. So, for this reason, many students are not sure if this program will even kick-off. Furthermore, when you consider the thousands of students outside the country who study in New South Wales, admitting only 250 students per batch into this pilot program will take several years to admit the entire student population back into the country.

Lastly, the fact that the second wave of Covid is hitting India will place students from the country at the back of the queue even if the program does commence. Until more information is provided by the authorities, foreign students will remain in limbo.