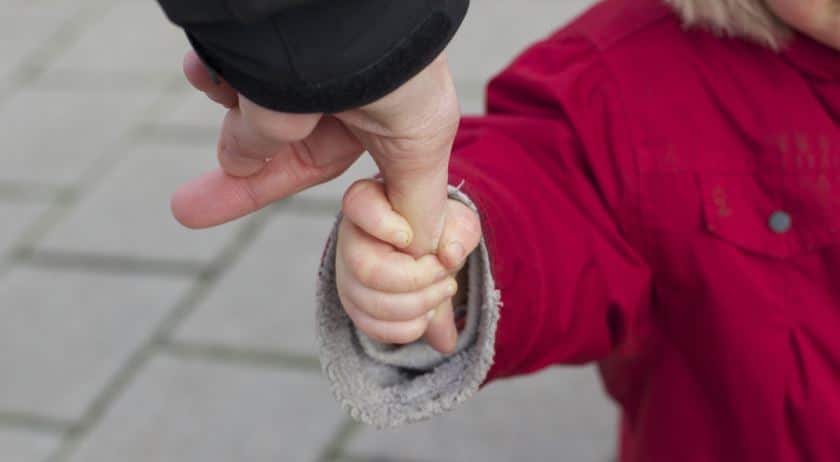 It has been said about parenting that it is inconvenient when done right. Bringing up diligent, honest, humble kids can be a difficult job at the best of times, so in this article, we’ve put together a short three-step plan to empathic parenting. We hope that you will find this a great primer to your continuing education as a parent.

Parenting is right up there with the hardest jobs of every individual’s personal lives. Though it’s not hard as a soldier’s job is hard or a bricklayer’s job is hard, it is still hard at a psychological level because once we become parents, we’re painfully made aware of the amount of responsibility that is placed on our shoulders in order to mould another person who is – for the first time in our lives – truly ‘ours’.

That means whether you get the credit or not if you do it right, you most certainly will get the blame if you do it wrong.

The accepted wisdom about parenting is that there are roughly two strategies one could adopt: permissive parenting – which believes in saying yes to everything the kid asks for in the hope that they will learn all their lessons from experience – and authoritarian parenting, which relies on discipline and involves a whole lot of saying ‘no’.

However, these two are not a binary yes or no, and they often tend to fall on opposite ends of a spectrum. Now, a third form of parenting is being proven to turn out well-adjusted kids, and this is called empathic parenting, or authoritative (note the difference from ‘authoritarian’) parenting.

Being empathic parents means treating your child as an equal, without ever resorting to the authority you have as a parent. This can be difficult, because using authority is often so much easier, but the long-term effects you will have on your child will be much more fruitful if you engage him in negotiations and empathise with him. Your parent-child bond will be that much stronger.