You might think that death will cease the working of your body altogether immediately. While that is true for your physical organs and your mind, genes function a little differently. When you die, they will not become ineffective at that moment. Experiments suggest they can function for quite a while after a person dies. Forensic science has tried to capitalise on this feature of genes to determine the time of death more accurately. Scientists have begun putting it to use in laboratories already. The time of death determines using this activity is about accurate with a nine-minute margin.
How does it happen?


The initial 24 hours after the death of the person, the body experiences genetic changes in the human tissues spread all over the body. This creates a unique pattern of activity that can be used to trace the time of death. It is a rough estimate, but even that can prove to be very helpful. Researchers agreed to the effectiveness of this process in Nature Communications.
A microbial ecologist named, Jennifer DeBruyn, who is from the University of Tennessee located in Knoxville, pointed out that this is an excellent biological discovery. Not only does it have a cool factor, but it is also beneficial in the long run. She was not a part of the study, but her opinion is valuable as she questions the definition of death itself.
Clearly, death does not mean the immediate destruction of genes. It has been found that in certain mice and zebrafish, the genes can remain functioning for even four days after the initial death. Scientists reported this phenomenon in Open Biology back in 2017.
Recent research:
Now, researchers are focusing on the changes that occur in RNA after a person’s death. According to Tom Gilbert, who is a geneticist, the world of biology has always considered RNA to be the weaker and more unstable molecule. He works in the Natural History Museum of Denmark, located in Copenhagen, and is interested in this study because of his affinity for postmortem genetics. People think that RNA has no chance of survival after death due to its weak nature. On the other hand, they agree that DNA is strong enough to survive after death.
Recent studies have found that the stigma regarding RNA has little truth to it. RNA can prove to be stable as well in certain conditions. The genes that we have in our DNA may also continue to be written into the RNA after death, according to Gilbert. He points out that one does not require a brain to have their genes function properly. All the molecular processes can go on within the body till there is enough supply of the necessary chemical components and enzymes.
Genetic research often employs tissues collected from dead bodies. Geneticist, Roderic Guigó began a thorough study looking into this subject. The researchers collected and analysed the activity of the genes in 36 kinds of human tissue. The results helped the team come up with an algorithm that would help determine the time of death.
Tags: after Death DNa Genes RNA Science 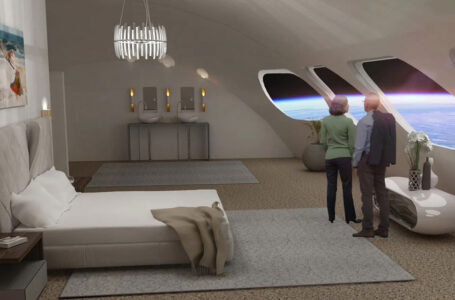 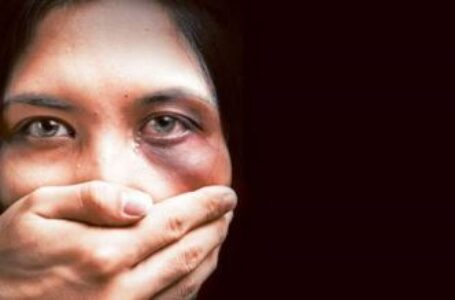 Psychological Analysis of a Rapist’s Mind