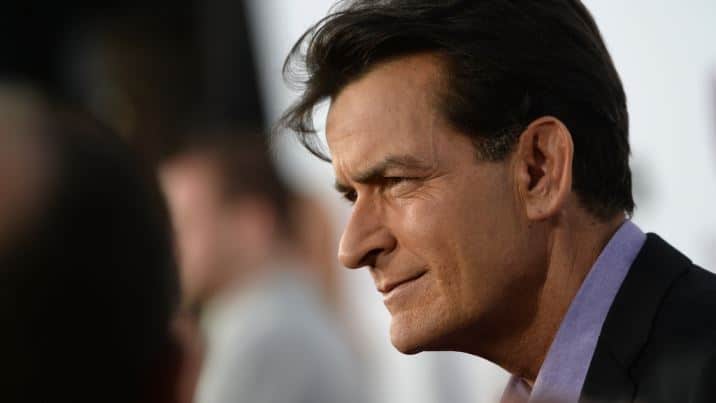 One of the biggest pieces of news in recent times has been the public admission of Charlie Sheen that he has contracted HIV. While the world chose to ridicule him for it, what got lost was the message that we all need to fight the social stigma that some diseases carry with them.

Life makes believers out of us all, goes the old saying. It’s only the trials and tribulations that life throws at us – especially those that we try our best to dodge and run away from – that shape our characters. They change us for the better, mould our personalities. As Nietzsche said, anything that doesn’t kill you makes you stronger.

Charlie Sheen has recently come out and admitted that he was HIV positive. The world reacted with no great surprise, because Charlie’s philandering ways have always been common knowledge, but some people have raised concerns that Charlie may have harmed some of his sexual partners by not sharing with them news of his HIV.

However, any such allegation is baseless because in an interview with the Today show, Sheen states that ever since he has come to know of his condition, he has told every subsequent sexual partner of his about it, not least his ex-wives, Denise Richards and Brooke Mueller.

Another clarification is that Sheen does not have AIDS. AIDS is a condition that develops when the HIV goes unchecked, and causes multiple infections and cancers to the body. Ever since Charlie has been diagnosed with HIV, he has been given treatment, and his doctor has stated that the virus is under control. So contrary to popular belief, Charlie does not have aids, and he certainly does not deserve the public ridicule that has come his way ever since his admission.

There’s also very little chance that Sheen will pass on his virus to sexual partners as long as he uses protection and continues his treatment. The illness is also having a good effect on Charlie himself, who says that it is time for society to distance itself from the stigma of HIV. ‘I have a responsibility now to better myself and to help a lot of other people,’ he said. ‘And hopefully, with what we’re doing today, there will be others who will admit to infection by HIV without fearing social backlash.’

The cause is a good one, so we’re right behind Charlie Sheen on this, and we congratulate him on realising the importance of fighting social stigma of diseases such as this. May he succeed in his mission.