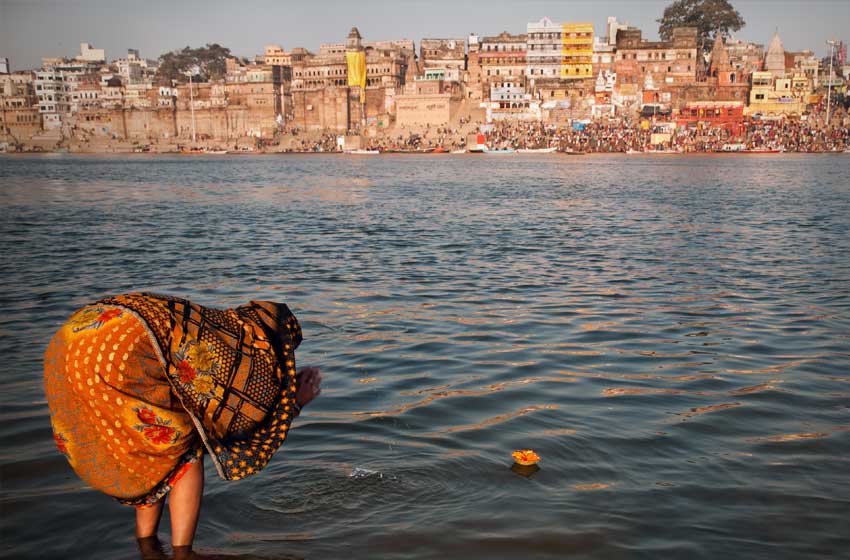 In a country struggling to deal with millions of COVID cases and hundreds of thousands of deaths, there will always be residual costs. One price being paid is the distressing sights in or around India’s sacred river, the Ganges. The State of Uttar Pradesh has reported distressing scenes in recent weeks, coinciding with the second wave of COVID. Two weeks ago, the village of Chausa had 71 decomposed bodies wash up on its riverbanks. The next day, 10km away in Gahmar, dozens of more bodies washed up. In Ballia, more bodies were discovered by morning swimmers, with 61 still being recovered. Here in Australia, we would find such discoveries horrific and upsetting in equal measures. Alas, back in India, the economic and logistical realities are different. People get desensitised to such scenes.

There are suggestions that routine crematoriums are to blame. Unfortunately, it is more likely the bodies are being dumped in the river due to panic over contamination or the inability to afford cremation. Hindus constitute approximately 80% of the Indian population, and according to Hindu rituals, the dead body is cremated. The cost varies, but the significant expense is wood, with a body weighing nearly 80 kg needing around 350 kg of wood (ranging from INR 6 to INR 14,000 per kg). Add to this the Holy Saamagri offered to the pyre, which ranges from INR 200 to INR 50,000, and other incidentals, and it quickly becomes unaffordable to many. The evidence is clear; walk the Ganges riverbank in parts of Northern India and beyond, and you will find countless shallow graves of washed-up bodies. The washed-up bodies likely started their trip being pushed into the holy waters, wrapped in muslin, following Jal Pravah.

Villages along the riverbanks are worried the bodies carry the virus, with locals working tirelessly to bury the dead from early morning to late evening. In recent days, the government has banned floating bodies and offered financial aid to those unable to afford cremation. Unfortunately, this message is still going unheeded. More worrying are the claims that the actual numbers are significantly higher than what is being reported. For example, Kanpur recorded 196 deaths over 19 days. However, seven local crematoriums recorded around 8000 rituals. The numbers do not tally. These statistics point to a belief that across the country, many people are dying undiagnosed and their deaths never make the official data. That means that the actual death toll is far higher than the 330,000 or so as of May 30th.

It is a shame those in India must face the turmoil that COVID has unleashed in recent weeks. For the diaspora living across Australia, it must come as both upsetting and frightening. However, we all know that light follows darkness; and both nations will emerge from the pandemic with a sense of gratitude and solemn contemplation for those we have lost.