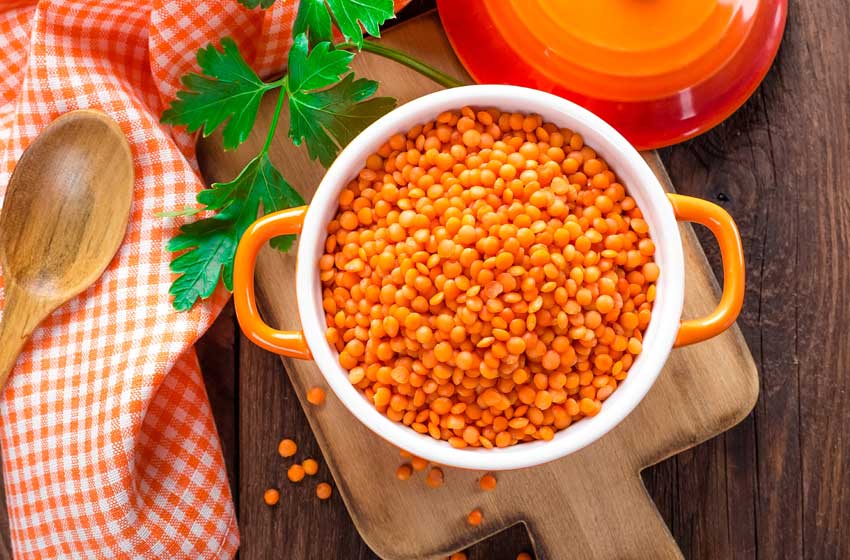 Australian farmers have welcomed the Indian Government’s decision to cut tariffs on red lentils from 33 per cent to 11 per cent. The tariffs were initially implemented by the Indian Government to protect domestic farmers and to get a balance between domestic production and the export of agricultural products.

Goddard added that Australian farmers must also expect tariffs to fluctuate in the future. While India continues to work to be self-sufficient in producing lentils and other pulse crops, crops will still depend on the monsoon season. They usually get a good harvest during the monsoon. However, if the monsoons do not arrive on time, the crop production is expected to drop, which will result in India importing pulses from Australia.