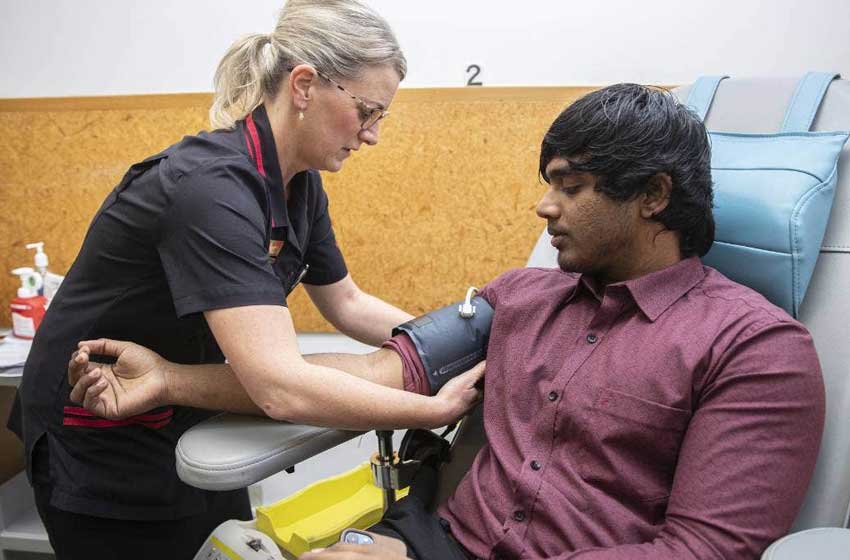 24-year-old Sivabalan Ramesh is a rare gem. At first glance, the Waikato resident looks like every other adult male you will walk past on the street, but this man is not just any man. Sivabalan has been handpicked out of millions of blood donors to become lifetime donors. This donor will now become the lifeline for another person who lives 13,000km away.

The Indian Native has become a lifeline

Originally from India, Sivabalan has always been willing to give blood for charitable courses. However, there was a worldwide call for a unique phenotype that experts have discovered to be quite rare. Fortunately for the patient who needs such a phenotype, Ramesh has it. Although he is based in New Zealand, his blood donations will be taken to Auckland, from whence they will be shipped to save the life of a stranger in the US.

Sivabalan said he was preparing to have a tattoo of his favourite Naruto character but got the call before the session began and had to cancel it. According to the benevolent donor, it was indeed an easy decision to make.

He moved to Auckland from Chennai, India, to study ‘Quantity Surveying’ at Massey University, and since his arrival, he has donated blood at least five times. But this is the first time he is being asked to give blood for a specific reason. He was asked whether he felt like a hero, but he replied that giving blood was part of his culture.

His blood is special

A medical specialist at New Zealand Blood Service, Dr Deepak Sadani, argues that Sivabalan’s blood is extremely special. Many people know about the eight blood types which are A+, A-, B+, B-, AB-, AB+, O+, and the universal donor O-. However, Dr Sadani says that there are 33 blood groups. These groups become even more complex when people begin to create antibodies due to blood transfusion. Having regular blood inflow from a donor may create antibodies that will attack the genotype sequence of the individual.

The doctor opines that many people only review the ABO antibodies and what is called the D antigen in the red blood cell. However, if they begin to receive blood every so often, this may create antibodies that will attack other antigens. In the case of the US patient, he requires a unique phenotype from Ramesh. The phenotype is a rare and unique combination of JKB negative and JKA negative, also called the Kidd antigen system. Giving the patient blood without the proper combination will lead to Hemolytic anemia, an unusual breakdown of blood cells that can be life-threatening. People either have JKB or JKA negatives, not both. Finding an individual that has both is quite rare.

The JKA and JKB phenotype is only found among the limited Polynesian population, which is just 1 in 600 people. About 20 of them live in New Zealand, and they have been donating blood since 2018. Ramesh Sivabalan is the RHD- or O- with only 9% of New Zealanders having O- blood. In India, the figure is about 2%. 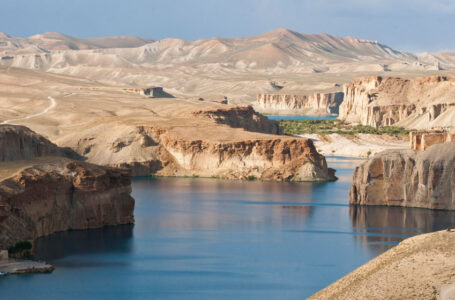 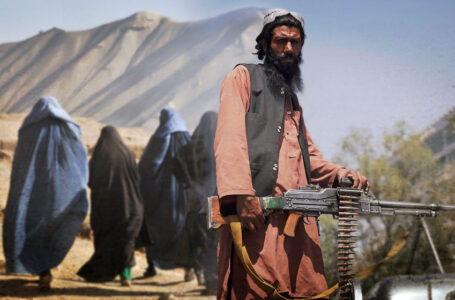 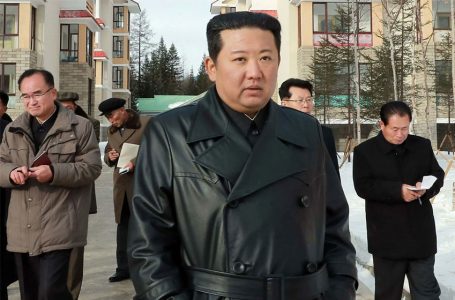