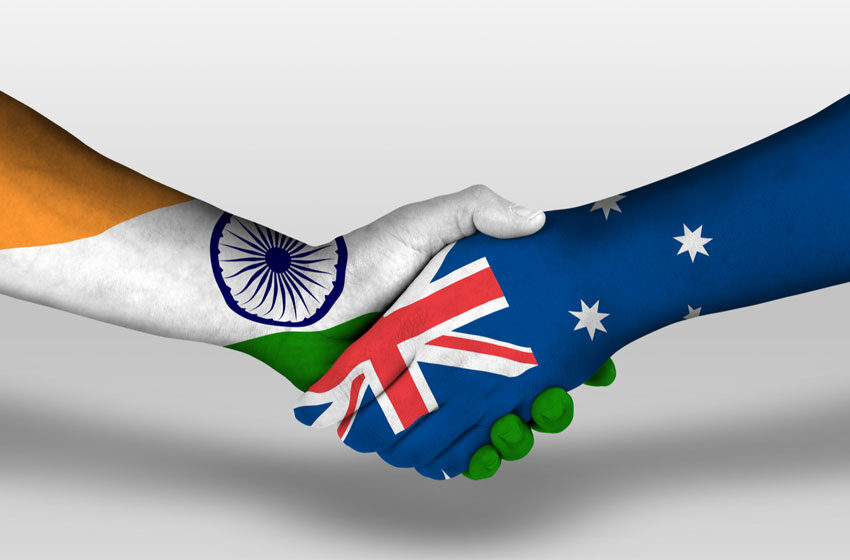 With the dangers of COVID-19 as well as the sociological impact of it on global life, immigration has become a more complex issue than it already was. For a great nation like Australia, which thrives on a varied, multicultural population, this presents quite a problem.

Fortunately, with a wealth of unique and creative ways of thinking readily available, the Department of Home Affairs has successfully implemented measures to keep the doors open to aspiring Australian citizens. With online testing and ceremonies for conferring citizenship increasing in availability, not even the COVID-19 crisis makes Australian citizenship unattainable.

Thanks to the admirable decision making of Acting Minister Alan Tudge and his tireless staff, over 200,000 people acquired Australian citizenship between 2019 and 2020 even in light of global challenges. This bodes well for maintaining Australia’s status as a multicultural powerhouse but also has revealed something quite fascinating by way of the demographics seen.

Of these 200,000 people, 38,209 were Indian, with the majority of the remainder heralding from Britain, China and Pakistan. Of course, Australia’s appeal is obvious, being one of the world’s leading nations in opportunities, human and civil rights as well as infrastructure and aid.

What can’t be allowed to go unappreciated, however, are the vast benefits which this brings to Australia and India alike.

India’s contributions to Australia’s success aren’t a recent discovery, with the 2016 census revealing 619,164 people who declared ethnic Indian ancestry. Similar statistics can be found in other first world nations with significant Indian heritage in their populous, such as the United Kingdom and the United States.

India is a truly ancient nation, with one of the oldest recorded histories on the planet. Throughout history, India has made boundless contributions to philosophy, science, industry and the arts. Many leading minds in the technology, engineering and private science industries earned their world-class education from prestigious Indian universities, which are among some of the world’s leading collegiate institutions.

Indian culture’s embracing of tolerance and peace meshes quite perfectly with Australia’s philosophies, with newcomers quickly feeling at home and encouraged to contribute and prosper.

With India itself rapidly developing and its importance in world affairs rising, a productive and understanding relationship between India and Australia makes sense, with the two nations striving together for prosperity.

When looked at this way, it’s not surprising that Indians find Australia an appealing and very logical choice for their new home. It’s also no surprise that this is very much a part of what makes Australia the great land it is. Only with infinite diversity can any civilization achieve true greatness.

Unfortunately, while this has successfully happened despite recent global health concerns, there is understandably a bit of a bottleneck with which to cope at the moment. Thus, Australian citizenship may take longer to attain for a while, and require a bit of patience, with comparably small numbers of tests and interviews available in Perth and Sydney. Ask any Aussie, though, and they’ll happily tell you that the wait is absolutely, unquestionably worth it. 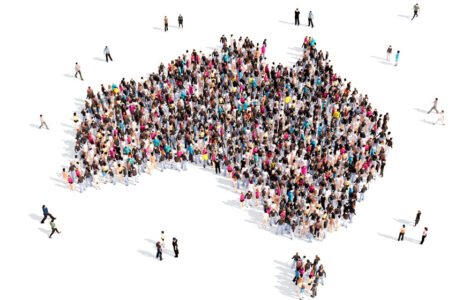