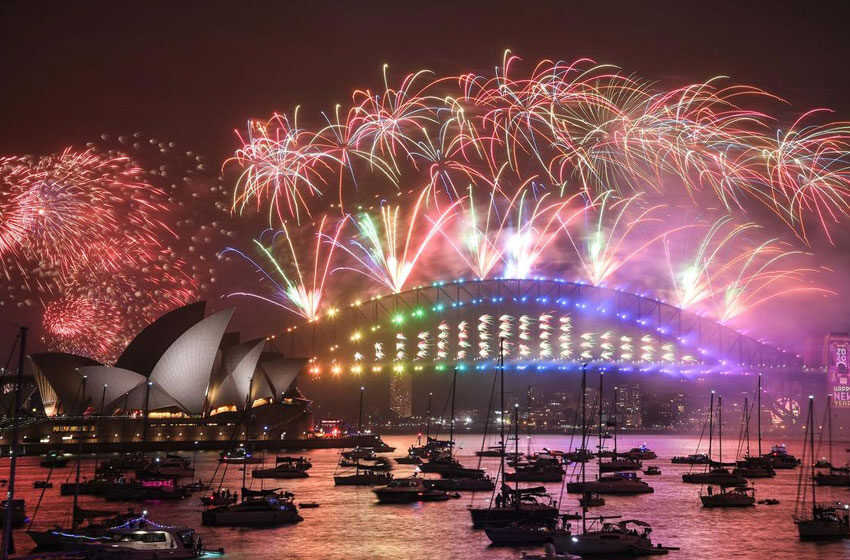 Sydney, the state capital of New South Wales and the most populous city in Australia and Oceania- the metropolitan city is located on the east coast of Australia, surrounded by Port Jackson, Hawkesbury, Royal National Park, and Macarthur. Sydney is the home to about 65% of New South Wales. In 2019, NSW had an estimated population of 5,312,163.

Every year, on New Year’s Eve, the City of Sydney is host to a spectacular display of fireworks famous worldwide.

The event’s centre is Sydney Habour Bridge and the surrounding area; with two major displays, the 9 pm family and midnight fireworks, and 12 am fireworks, aired globally.

2020 however, is a different year. What a year the world has experienced!

We are in a time when most parts of the world are being held hostage by COVID-19.

We need each other more at this time than at any other point in human history. The pandemic has affected life as we know it and its effect is widespread. The question that has bothered the minds of many remains whether or not the fireworks in Sydney will light the sky this year.

As the pandemic continues to linger, safety concerns and the impact of gathering millions of people at the ‘Sydney Habour Foreshore’ for the event is legitimate. To quell these concerns, the City of Sydney reached an agreement with the State Government handing over the responsibility to the State Government temporarily.

A smaller version of the event will proceed with the possibility of cancellation if the number of COVID-19 cases increases.

The Mayor said, gathering so many people for an event, isn’t responsible stating cost and safety concerns.

A Symbol of Hope

Premier Gladys Berejiklian in a statement said, “I feel it’s important for the state and the nation because it’s really a national symbol that’s beamed around the world,” she said on Thursday, stating the event could be a “symbol of hope” and a signal that 2021 is a new year.

“It’s our contribution to the world and … it’s a thank you to all the front line workers; I want all of us to think about those people who’ve helped us during the year.”

The times are hard, the future seems bleak, humankind is being tested, but as with all trials of the past, our collective resolve to beat the crisis is our saving grace.

Considering safety and cost, proceeding with a small version of the event, is a great decision.

The event will keep the spirits of many people losing hope, in the nation and the world at large. We may not experience the event as it used to be, but as the fireworks will light the sky on new year’s eve, so will it renew our hope for a better year. 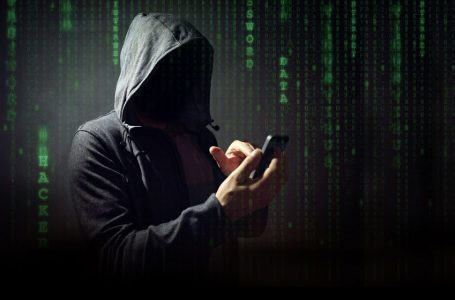 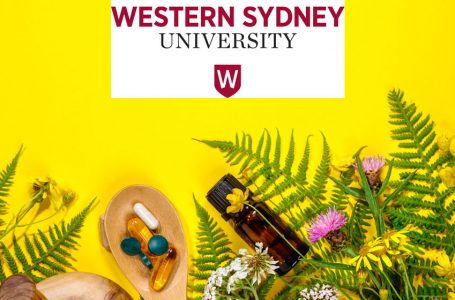