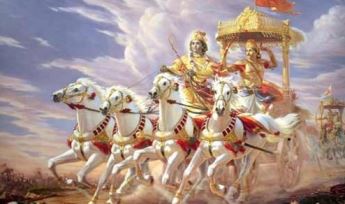 The Mahabharata is often known as the fifth Veda. It has often been said that reading the Mahabharata from start to finish will fill the reader’s mind with such knowledge and enlightenment that he is sure to achieve heaven. Whether or not that is true, the epic is a virtual forest of stories, with new ones taking root every second. We bring you a few of these which you may not have heard before.

The Mahabharata is said to have been written down by Lord Ganesha, to the dictation of Vyasa. At the beginning of the exercise, Ganesha says to Vyasa, ‘Lord, I shall write for you on one condition; that you recite the verses at such a speed that my pen shall never stop.’ To that Vyasa said, ‘So be it, my lord. In that case my condition is that you shall only write down a verse after you have understood its meaning.’

With this understanding they sat down, and every time Vyasa wanted a break from his recital he would throw in a difficult verse or two for Ganesha to ponder upon, and while the elephant-god thought, the sage rested. Some say that sage and scribe are still at work in some unseen corner in some unknown forest.

When Pandu, the father of the Pandavas, was about to die, he wished for his sons to partake of his brain so that they inherit his wisdom and knowledge. Only Sehdev paid heed, though; it is said that with the first bite of his father’s brain, he gained knowledge of all that had happened in the universe. With the second he gained knowledge of the present happenings, and with the third he came to know of all that would occur in the future.

Sehdev, often relegated to silence in the story along with his brother Nakul, is known for his prescience. He is said to have known all along that a great war would come to cleanse the land, but he did not announce it lest that would bring it about. As it happened, staying silent about it did not help either.

Yudhishtir’s chariot is said to always float three finger-breadths over the ground due to his pious and righteous nature. Until, that is, he tells a half-lie in the war that Ashwatthama, the elephant, has died. Though not technically a lie, it was a bending of the truth designed to force Dronacharya to renounce his arms, and it was enough sin for Mother Nature to pull Yudhishtir’s chariot to the ground with a gentle thud.

The five brothers and their wife reach the base of the mountain Sumeru, at the top of which live the Gods. Over the course of the journey, everyone except Yudhishtir falls to their death. For each death, Yudhishtir gives a reason: for Draupadi, it was because she was partial to Arjun in her love; for Arjun, Nakul and Sehdev, it was vanity, whether in prowess, looks or wisdom. For Bhim it was gluttony that finally took his life.

After each death Yudhishtir, usually prone to grief, moves on detachedly, without so much as a backward glance. In this final tale, the Mahabharata suggests that our last walks, when they come, will be the loneliest of all, and only by detaching ourselves from the earthly can truly achieve lasting peace.

5 Important Diwali Traditions And Customs You Should Know About

The Significance of Lighting Diyas On Diwali Festival 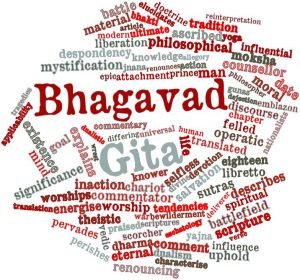 The Sorrow Of Everyday Life: A Look 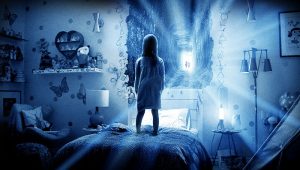 ARE YOU A Believer or a Sceptic?

The Secret of Prayer

Five Vaastu Tips for your Kitchen 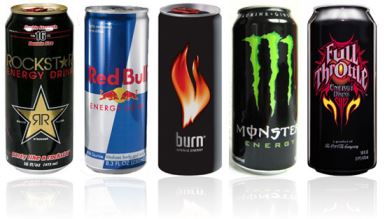 If you believe Red Bull truly gives you wings, you may want to pause on that thought. Energy drinks have...