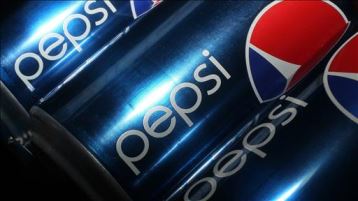 What started off as a small argument took an ugly turn when a man in New Jersey stabbed his own brother over a last can of Pepsi. Michael Charles has been slapped with possession of a deadly weapon for antagonistic purpose, unlawful possession of weapon and aggravated assault using a deadly weapon. Apparently Charles stabbed his brother multiple times during the course of the assault.
The argument broke out after Charles, who had been drinking for a few hours went to have a last can of Pepsi but his brother tried to stop him from doing so. This was followed by a scuffle during which Charles hit his brother on the head with a pipe. Apparently Charles was also upset over his favourite team San Francisco 49ers losing to their rivals. Charles’ brother fought back but was stabbed in his chest multiple times using a small knife. He was then treated by Paramedics and was then taken to Jersey City Medical Centre.