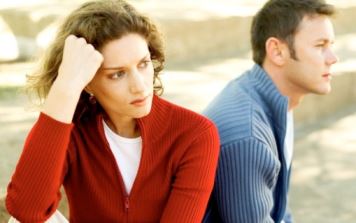 So if in the present day and age, men are under the impression that they hold the monopoly when it comes to commitment phobia, then they are seriously mi

staken. “Forever” is a word that is giving creeps to lots of women nowadays which is why, the competition is tough between both the sexes.
Those who know Ronjona Pal are immensely inspired by her and try to follow her trajectory themselves. She is basically a 40-year-old image consultant who earns a six-figure salary on a monthly basis. Ronjona works really hard but on the other side, parties even harder. Most of the men who know her are quite intimidated by her while her female friends are awestruck. She has had three relationships in the past, all of which lasted at least five years or more but all of them ended when the men proposed to her for marriage. Ronjona feels that she does not need to get married and the reason behind the same probably lies in the fact that her own parents never had a healthy married life.