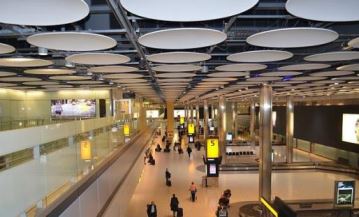 Are you tired of people who post their pictures on Facebook every now and then, showing off the fabulous time they just spent in picturesque locations? Let’s give them something to cry about! But wait a minute. The idea has nothing to do with visiting a paradise like destination with beautiful beaches or traditional architectures, but to visit some of the most bizarre destinations of the planet. Show these lovey-dovey couples that there’s more to explore in this world than cliché touristy destinations.