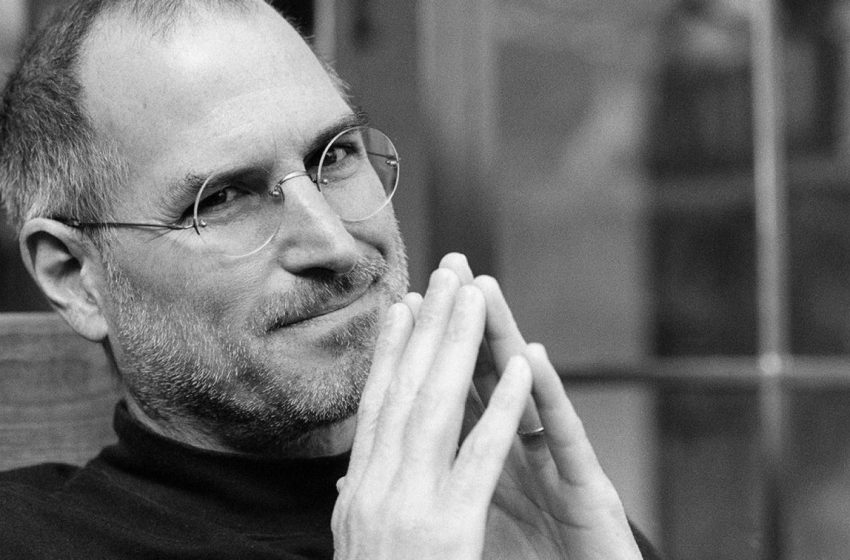 Steve Jobs, one of the most admired and powerful entrepreneurs the world has ever seen will always be remembered for his revolutionary vision and path-breaking success in the field of computer electronics. He is not with us today but his vision and beliefs will stay with us forever. He never supported the idea of putting an ‘On-Off’ button on Apple devices because according to him one’s thoughts and beliefs never die, they leave behind a legacy which one should not try to annihilate. His ideologies and sayings will inspire us without ever getting turned off, just like the devices he has designed.

On computers
‘It takes these very simple-minded instructions — ‘Go fetch a number, add it to this number, put the result there, perceive if it’s greater than this other number’ — — but executes them at a rate of, let’s say, 1,000,000 per second. At 1,000,000 per second, the results appear to be magic.’

On design
‘It’s really hard to design products by focus groups. A lot of times, people don’t know what they want until you show it to them.’

The best sales line ever?
‘Do you want to spend the rest of your life selling sugared water or do you want a chance to change the world?’

On character
‘I’m the only person I know that’s lost a quarter of a billion dollars in one year…. It’s very character-building.’

On good design
‘That’s been one of my mantras — focus and simplicity. Simple can be harder than complex: You have to work hard to get your thinking clean to make it simple. But it’s worth it in the end because once you get there, you can move mountains.’

On his outlook
‘Being the richest man in the cemetery doesn’t matter to me … Going to bed at night saying we’ve done something wonderful… that’s what matters to me.’

On his role at Apple
‘This is not a one-man show. What’s reinvigorating this company is two things: One, there’s a lot of really talented people in this company who listened to the world tell them they were losers for a couple of years, and some of them were on the verge of starting to believe it themselves. But they’re not losers. What they didn’t have was a good set of coaches, a good plan. A good senior management team. But they have that now.’

Having pride in your product
Playboy: ‘Are you saying that the people who made PCjr don’t have that kind of pride in the product?’

Jobs: ‘If they did, they wouldn’t have made the PCjr.’

Have faith in the future
‘You can’t connect the dots looking forward; you can only connect them looking backwards. So you have to trust that the dots will somehow connect in your future. You have to trust in something — your gut, destiny, life, karma, whatever. This approach has never let me down, and it has made all the difference in my life.’

On your working life
‘Your work is going to fill a large part of your life, and the only way to be truly satisfied is to do what you believe is great work. And the only way to do great work is to love what you do. If you haven’t found it yet, keep looking. Don’t settle. As with all matters of the heart, you’ll know when you find it. And, like any great relationship, it just gets better and better as the years roll on. So keep looking until you find it. Don’t settle.’

On the importance of death
‘No one wants to die. Even people who want to go to heaven don’t want to die to get there. And yet death is the destination we all share. No one has ever escaped it. And that is as it should be, because Death is very likely the single best invention of Life. It is Life’s change agent. It clears out the old to make way for the new. Right now the new is you, but someday not too long from now, you will gradually become the old and be cleared away. Sorry to be so dramatic, but it is quite true.’

Don’t sit still
‘I think if you do something and it turns out pretty good, then you should go do something else wonderful, not dwell on it for too long. Just figure out what’s next.’