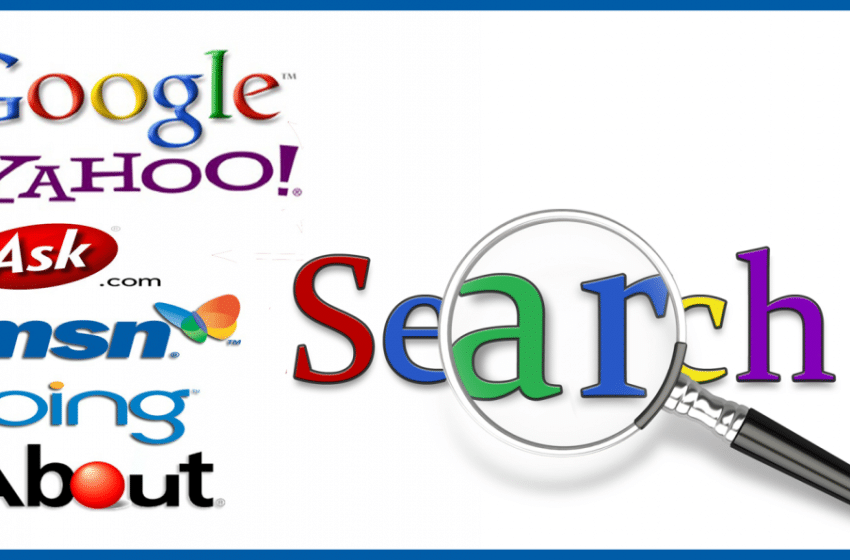 When it comes to search engines, only one name comes to our mind – Google. 70 percent of the online search activities that happen worldwide are conducted on Google’s search engine. But now the company can face a fierce competition which can disrupt its dominance on the internet.

When we want to search something on the internet, we type keywords and then search engines like Google show us the possible results. All of us are now trained at doing so. But more often than not, these keywords are typed in the order of their importance rather than in a sensible order. The new search tools will change that to a great extent. Google, Apple, Facebook, all are trying to formulate search tools that will allow users to search what they want in a grammatically correct manner.

Try searching a good restaurant in your city by typing ‘good places to have Chinese food in Melbourne’. Such sentences generally produce futile results but in the future this scenario is bound to change. According to Larry Kim, founder of Wordstream, Google has made people quite accustomed to using weird, broken up keywords while using the internet. He refers this language as ‘Caveman English’ because these keywords sound unnatural and rustic. He further adds that these days people are using mobile phones to conduct online searches and while doing so, they use voice commands. We, as a civilised society are not so good at speaking Caveman English and therefore this language needs to be corrected immediately.

Facebook’s Graph Search
Facebook took the initiative of formulating a new search process called the ‘Graph Search’ for its US based users and soon people from all parts of the world will be able to use this new process. The current search engine offered by Facebook is quite inadequate. Most of the time, you can’t even find people, let alone anything else. But with Graph Search, you will be able to generate fabulous results like – your friend’s favourite TV shows or movies.

Google Strikes Back
When Google realised that competitors like Facebook and Apple are formulating new search processes, the industry giant took no time in rolling out new strategies to make Google Search Engine, a better and more powerful platform. They introduced the new ‘Hummingbird Algorithm Change’ a few weeks ago. This allows users to fetch great results for complex requests like ‘how to tie a kimono’ or ‘how to cook char-grilled baby octopus!’ You and I might not understand the intricate technicalities but Google considers this new introduction as the most significant move the company has made since 2001.

From Google to Facebook
In recent times, it has been observed that people are spending more time on Facebook than on Google. Google’s search engine generates 60 billion dollars (US) every year. Facebook too is a 60 billion dollar empire, that too, without a proper search engine. If Facebook’s attempt to introduce a powerful search engine succeeds, there is a good chance that Google’s business will fall considerably.

And Then There’s Apple
iPhone users understand how persistently Apple tries to promote Siri, its miserable little voice assistant. Apple is not giving up on Siri because it knows that mobile phones are set to replace computers in the future. It’s much easier to speak into your phones as compared to typing the keywords on a laptop or a palm top. If somehow Apple succeeds in improving Siri by making it a lot more user friendly, this application has the potential of replacing Google as the finest search engine on the web. We know this might sound a little too dreamy right now, but Apple isn’t afraid of dreaming big.

Siri employs Bing for search purposes and Facebook too is tied up with Microsoft to use Bing. Apple however has the power to replace their search engines whenever they want. It recently switched from Google to Bing for their iOS 7 based devices. All these tie ups are supposedly unfavourable for Google.

So Who’s the Winner?
Keeping in mind today’s scenario, nobody can disagree that Google’s voice assistant for Android devices is much more useful than Siri. And the company is putting a great amount of effort in building Google Glass, the ‘voice activated smart eyewear device’ which can turn the game in favour of Google in the near future. All the three companies are trying hard to secure their places by focussing on voice activated technologies and for that, developing user friendly conversational search methods is the most important battle they have to deal with. Let’s just hope that the best technology wins!