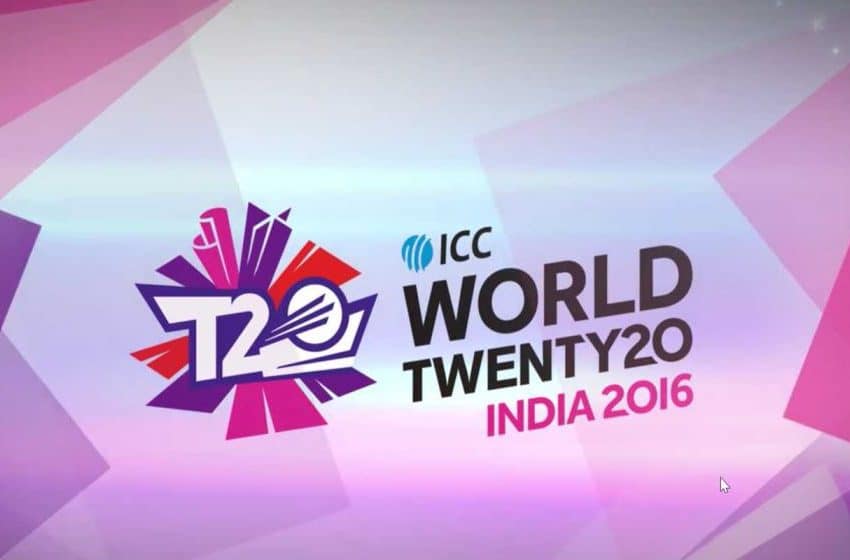 It is often said that cricket is a religion in India. The statement is wrong. It is much more serious than a religion, and unlike any religion in the past, cricket manages to unite the diverse country better than just about any other factor. In that sense, cricket is perhaps the single most important unifying factor in India, a boast that even Bollywood cannot make.

In 2008, the cricket landscape changed forever when the Indian cricket team won the inaugural T20 world cup. This happened barely a year after the ignominious bowing out of the 50-over world cup in 2007 in the West Indies, which resulted in fans pelting cricketers’ homes with stones and burning their effigies on the streets. (Well, what can we say? We take cricket seriously.)

That first T20 world cup win made the career of MS Dhoni as the new poster boy of Indian cricket, which until then worshipped solely at the altar of Sachin Tendulkar. To capitalise on the increased interest in the new format, the BCCI launched the Indian Premier League, a city franchise-based T20 tournament that married business, politics, cricket and Bollywood into one heady cocktail to give rise to a freelance cricketing culture that has since threatened to uproot the traditional nation-based structure of cricket.

Meanwhile, the T20 world cup has been going along its merry way, travelling to one part of the world or the other every two years. In 2010, England won their first ever global tournament in the West Indies, and in 2012, West Indies won their first title in Sri Lanka. The 2014 tournament saw Sri Lanka finally breaking their finals jinx, when they defeated India and gave Kumar Sangakkara and Mahela Jayawardene fitting farewells to long, distinguished careers.

It is the only global tournament in cricket that has thrown up four different champions in four iterations. The nature of the T20 game is such that sustained excellence is difficult to achieve, and much relies on the ‘glorious uncertainties’.

And now, in 2016, the World T20 caravan has come to India, the shortest format’s adopted home. A land of a billion people, whose cricket team boasts of being the highest ranked team in the world, whose appetite for cricket never runs dry – especially when the home team is winning. It began on 8 March 2016, and will finish on 3 April.

At the time of writing this, India have just finished their first encounter with New Zealand, but they still retain the favourites tag. Regardless of who gets their hands on the trophy come April, though, the true victor, one hopes, will be cricket and the cricket fan.

May the show go on!