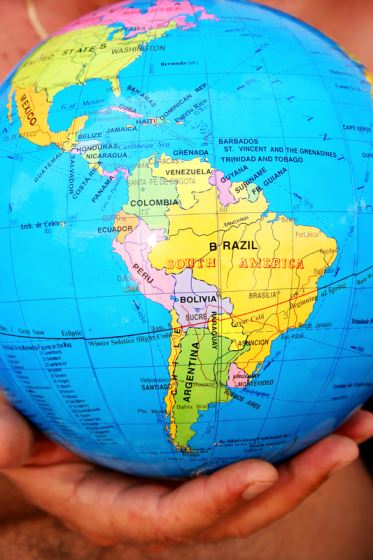 In an attempt to bolster its ‘soft stance’ against terrorists and ‘high risk organisations’ that affect the internal security of Australia, Prime Minister Tony Abbott is proposing a slew of changes to immigration rules and structures.

In December 2014 in Sydney, an Iranian refugee, Man Haron Monis, walked into a cafe and held 18 people hostage at gunpoint. A report into the siege concluded that while the decisions made my authorities regarding Monis’s stay in Australia were reasonable, an overall stricter approach to immigration and citizenship would better the crime statistics in the country.
Prime Minister Tony Abbott has announced his tougher immigration controls based on this report. He plans to deny welfare payments to individuals seen as a threat to the internal security of Australia. A revocation of passports for those who have dual citizenships, and in some cases restrictions on travel are also on the cards. These steps are being planned in order to prevent funding and limit the movement of terrorist groups.
Prime Minister Abbott said that some personal freedoms will have to suffer in order to be able to fight the continued threat of radical groups such as Islamic State (IS). For too long, he said Australia has given those who might be a threat to the country the benefit of the doubt. It is now time to draw a line in the sand and not let enemies exploit the Australian people’s decency.
However, leaders in the opposition are far from impressed with this. They labelled these measures ‘a weak attempt from a failing and flailing leader’ to repair a damaged reputation and falling ratings by raising fears in the community.
Green Party leader, Christine Milne said, ‘This strategy worked for him in opposition, and he thinks it will work for him now when he’s in power, but the Australian public are not going to fall for it.’ Mr Abbott’s approval ratings have been steadily falling since the beginning of 2014.
In his defence, Mr Abbott made the point that his proposed changes are targeted at ‘hate-preachers’ in the country, who are rousing extremist tendencies. He also said that terrorists frequently claimed welfare benefits. He accused dozens of Australians, currently fighting in Iraq and Syria, of being on the dole, and he said that welfare payments to ‘high-risk individuals’ will be immediately stopped.
Australia is a firm ally of the United States in its bid to suppress Islamic State in the Middle East. These proposals from Tony Abbott are intended to further the nation’s cause in that direction.