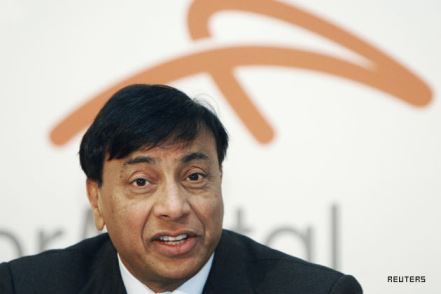 According to a Wealth-X report, super-rich Indians – defined as those with a net worth of $30 million and above – have now become one of the largest populations based abroad. It is becoming a popular practice for the world’s ultra-wealthy to look for ‘global citizenship’ (or a second place of residence), and India’s wealthy are going to do the same in the coming years, says the report. Among Indian billionaires, Laxmi Mittal is based in the UK while Pallonji Mistry holds and Irish citizenship.
Asia is expected to drive global growth in the next twenty years and contribute a large proportion of Ultra High Net worth Individuals (UHNI) to the list of global super-rich. At the average projected rate of 5.9% per year that is predicted for all of Asia, the current list of Indian wealthy people is expected to rise

by 33% in the next five years. This amounts to almost 8935 UHNI from India and China combined, which is more than the current UHNI population from Switzerland and Italy.
So why are these people leaving the country of their birth? The answer is two-fold, says the report. One reason is that they wish to provide their children with better education and opportunities than India currently offers, and this group often move to either the US or the UK. The second cluster of people are looking to transfer wealth to the next generation, and are therefore looking for tax-friendly countries such as Antigua and Dominica.
So in spite of India Shining, the real glow appears to be in the west, even for our richest citizens.