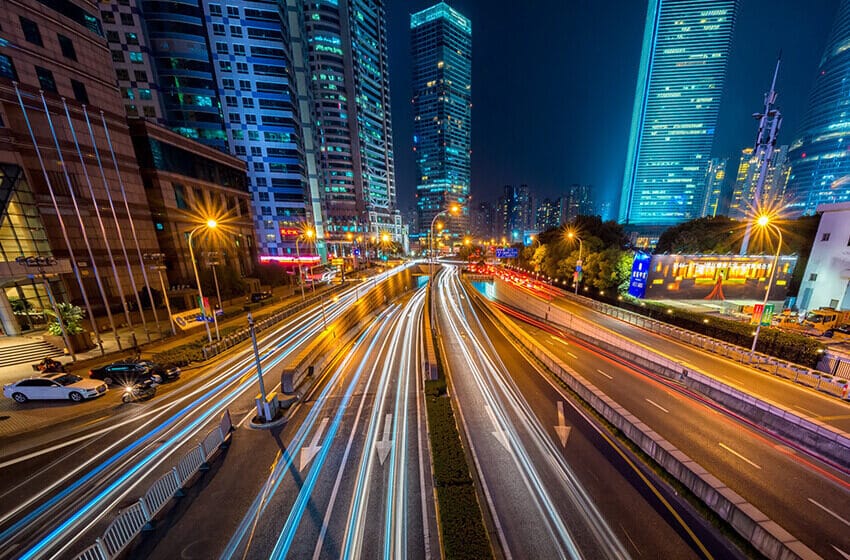 At the recently held Lucknow Literature Carnival, we caught up with well-known writer Shobhaa De and initiated a conversation wherein Shobhaa emphasized on the fact that “Commercial success does not necessarily justify objectifying a woman in a film”. Below are excerpts of the interview.
When asked whether she has any interests or plans of becoming a scriptwriter for Bollywood, Shobhaa De retorted by saying that such a job will be justified only by an expert and she isn’t one. She feels that writing a script comes with its own set of technicalities which she is not exactly accustomed to. Many film makers have approached her in the past with intentions of turning her books into movies and there was this one time when a young director who was doing well in the industry approached her and asked her for the rights to all of her works till date. The offer was made in a very nonchalant manner but Shobhaa diplomatically refused. Furthermore, Shobhaa tells us that she was approached by a reputed Australian TV Channel who wanted to turn one of her books into a TV series.
Shobhaa De has always been active on micro-blogging websites and has been pulled into many controversies owing to her strong comments. When asked about her role in micro-blogging circles, she responds by saying that she has never ever commented on any issue in an irresponsible and insensitive manner. She adds on to say that she is quite strong about her perceptions and does not understand why people point a finger at her for her comments. But she strongly feels that the online platform makes all micro-bloggers vulnerable and soft targets. But she accepts that she has never taken the negative response to her comments in a defensive manner.
When asked whether there have been such instances where she was intimidated by any negative response as such, she simply states that we all need to stand up to those who are bullies. So there are no chances of feeling intimidated or threatened by the words of some other bully who just has the tendency to point a finger at anyone with conflicting opinions. She clearly points out that she never abuses anyone and never resorts to blasphemy of any sort. She has never written anything that is strictly against the law. Henceforth, if there are people who have a problem with what she writes, then it is nothing but their own respective prerogatives as she has the right to say anything that she wants to in a democratic country. Even when Shiv Sena started a “morcha” outside her home, she was not intimidated at all as she strongly believed in her perceptions.
In the past, Shobhaa De had lashed out at the makers of Raanjhanaa as the story involved a man who repeatedly stalked a girl and they eventually fell in love. So when asked whether movies to some extent are to be blamed for crimes against women in our country, she simply replied that Indian cinema happens to be a mere reflection of our culture and the crowd is free to interpret its message in whatever way it chooses.