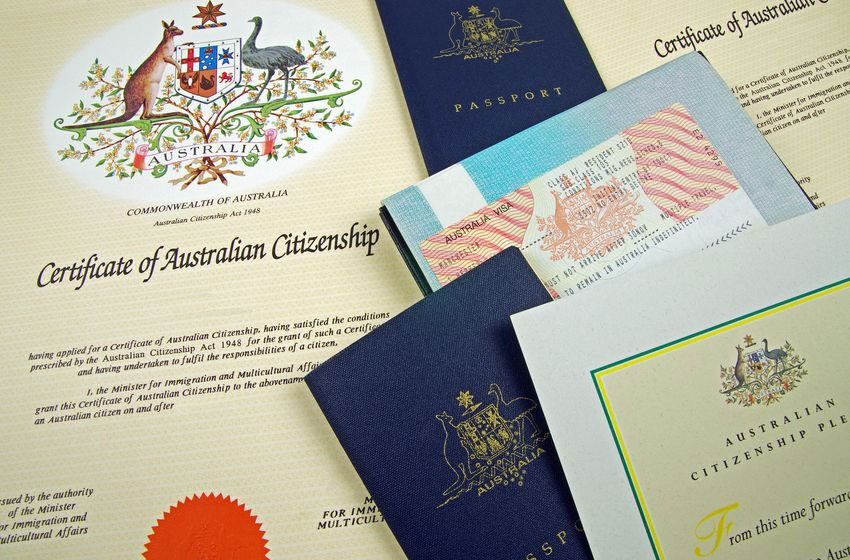 If you have submitted a citizenship application to the Australian government, and are awaiting a verdict, you might have to hold on that little bit more.
The Department of Home Affairs claims that immigrant numbers waiting to become Australian citizens has continued to grow since 2018. However, that does not take into account those still waiting for their backlog of applications to be reviewed. The delay has increased higher than 200,000 applicants. The application process, in many of the cases, is taking up to two years to complete.
There has been an increased migration and refugee crisis over the last three years. The instability of Europe has sent people fleeing to safety in other countries. David Coleman, Minister for Immigration and Citizenship, says there is an 83% increase in applications from 2017-2018. Between July and December of 2018, there were 72, 647 citizen applications submitted as compared to the roughly 40,000 applications submitted during the same period in 2017.
With the backlog, the application process is only getting harder to work through. Of the total applications processed in 2018, 64,015 got approved. Around 4,155 were refused, and the rest were invalidated or withdrawn. Yes, those numbers are daunting to you look at in itself.
The Need to Clear Citizenship Applications-
The Australian Government is working towards completing the pending applications as fast as possible.
David Coleman, for instance, stated that a task force was created in the Department of Home Affairs. The focus was on the increased number of complex citizen applications. These complicated application requests contribute to the increased time to process the applications. The Department, for instance, has even funded nearly $9 million for recruiting new staff. Training qualified staff take time – and the Department is already overwhelmed by the backlog it has.
The backlog does not prevent immigrants from starting the process. More than 237,000 immigrants are prepared to pledge allegiance to Australia. However, the current delay will take nearly 20-25 months to wrap up. The application dates are from June 2017. At that time, 90% of the applications were processed in 13 months; and there was a backlog of only 81,000. The Department of Home Affairs says 65,000 applications were received between July and December 2018. There were nearly 236, 694 applications by the end of 2018.
Nearly 40,000 Indian immigrants are waiting for their application to be approved. Jai Kishan Sharma, for example, has been waiting almost ten years to be able to become an Australian citizen. With the state of the backlog, it appears he’ll have another year or more to wait.
The wait is too long, Sharma feels. He wants to become an Australian citizen for better career opportunities. Sharma’s journey to belong to the country he has fallen in love with is a lengthy one. Not being an Australian citizen means people like Sharma may not be able to have a career or a job that they’d otherwise be qualified for.