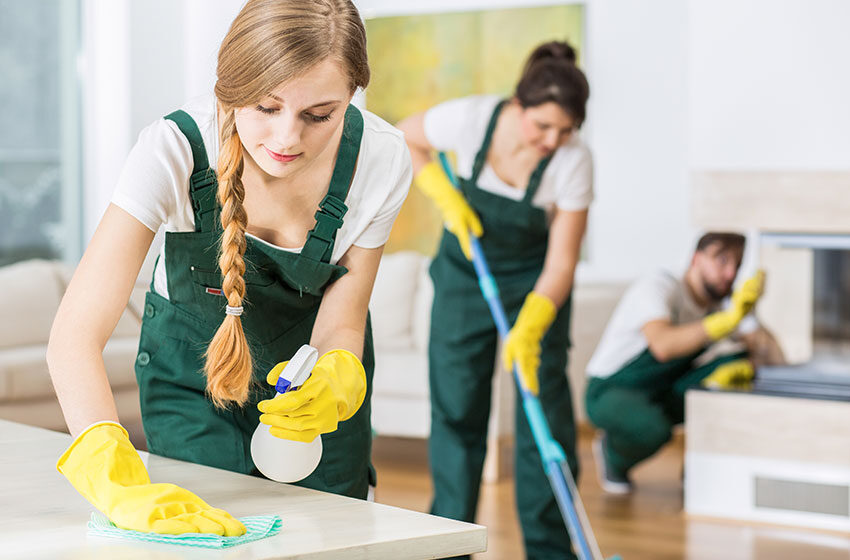 Do you believe in karma? We have all heard that good deeds should be done regardless of the consequences. However, at times a good deed doesn’t get rewarded the way we expect them to be – as happened with Vim Vijaya.
The Good Samaritan tried to help out a family in need. In return, all they left him with was a huge mess and potential monetary loss.

Vim Vijaya is now looking at the possibility of a major clean up that will cost him a lot of money. He had wanted to help the young family out of the kindness of his heart and had expected nothing in return except civility.

He offered free accommodation to the Perth family, when they informed him that their previous house had been burned down. The family, it seems, took advantage of his kindness, causing him significant damage in just over two weeks of their stay there, before they disappeared. 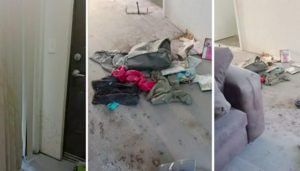 The landlord will now have to pay a $30,000 damage bill if he wants to see his house restored to its original condition. They left the house in a mess, filled with old food and worms. Even blood and needles were found in a heap. The occupants also spilled greasy motor oil all over the house including the laundry floor, the walls, and the ceiling.
Professional cleaners have already devoted four days to clean out the Kelmscott house which is located in south-east Perth. However, a lot remains to be done, and the bill is continuously going up.
When Mr. Vijaya had seen two young women with two young children in need of support, he had not hesitated for even a minute. Since they had lost all their possessions in a fire, he allowed them to stay in his brand-new house without charging any rent. He now regrets his good deed because it has put his life in jeopardy. 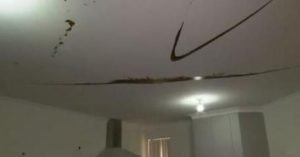 The family fled with a large number of electronic gadgets like his television, and Xbox. Apart from spilling the motor oil, they sprayed a fire extinguisher all over the carpets and plastered BBQ sauce over the walls and ceilings. Their actions seem to be deliberate and ill-willed.
All that Vijaya knows about them is that one of the women had introduced herself as Ruby, an information passed on to the police.

People on social media are livid with the experience Vijaya had to face. While some of them have expressed their anger and disgust through Facebook, others have stepped up and offered to help Mr. Vijaya clean up the mess. The actions of the family have been condemned as “disgraceful.” One person pointed out that people usually fail to appreciate things that they have been given for free.
Offers to help Mr. Vijay are pouring in. While some are hoping that he gets compensated for the damage, others want to ensure that he doesn’t have to pay for the cleaning process at least.
.