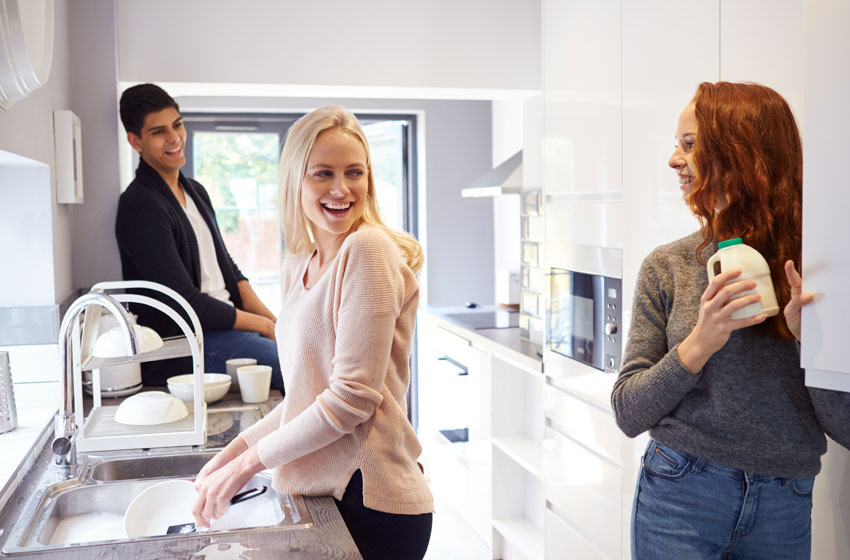 As houses around the world become less and less affordable, more people are finding solace in renting and sharing with friends and strangers. We look at this strange phenomenon of skyrocketing house prices, and what to do as an owner of real estate caught inside an overheating bubble.

It used to be said that shelter is one of the basic needs of humanity and that in a just society, every person must have reasonable access to the three basic needs of food, shelter, and clothing. While food and clothing have remained affordable and accessible to the vast majority of people living in the first world, shelter is proving to be less so.

Homeownership rates in the United States stand at a fifty-year low at the moment. There are many reasons for this; one of them is the asset bubbles that the United States Federal Reserve has blown into existence with their ultra-low interest rate policies. The long period of monetary easing has meant that house prices in the country have gone up and up – and up.

This is a global phenomenon. Real estate markets in New Zealand and Australia have also been caught up in a heated bubble over the last few years, which means that it’s harder for a new entrant into the market to afford a house.

The rise of generation rent

In response to this, young people have eschewed the idea of homeownership as one of the primary goals of life. They’re happy renting a place indefinitely, sharing with strangers or friends. This is especially true in cities, where the prices of houses have cut off from their fundamentals (like rental values, for instance), and are showing classic signs of being caught in a bubble. Very few owners are willing to sell their properties, and most of them are content with as little as 1% annualised returns on their houses. A vast majority of Australian landlords, for instance, are happy making a loss on their rental properties as long as the value keeps appreciating.

Is there a way out?

As with any overheated market, there are usually two ways out: one is determined monetary and fiscal policy aimed at deflating the bubble in a controlled manner. This would involve raising of interest rates and allowing the market to cool down on its own. Raising interest rates would flush out mortgage holders and loss-making landlords, thereby releasing product into the market and bringing the prices down.

The other way is to allow the bubble to burst on its own. This is more likely to happen because policymakers are unable to raise interest rates – the Fed has been trying for years without success, for instance – but this solution is also going to be more painful. As the air rushes out of the bubble, we can expect a crash much worse than the 2008 variety.

How can you protect yourself?

If you’re a young person renting, see if you can get involved in the management of your family property. More and more families are now taking a concerted view of their wealth. If you’re leveraged and if you’re making a loss on your rental property, this might be the time to get out of your position, because a deflationary collapse will make the debt much heavier than it is, and you might be forced to sell at a much lower price. Waiting in the wings with cash on hand will protect your family’s wealth. 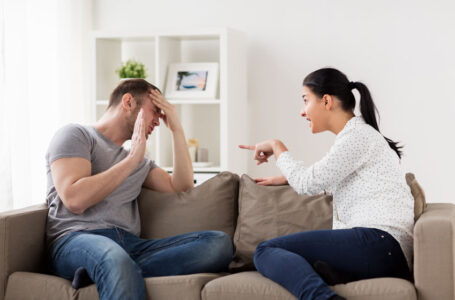 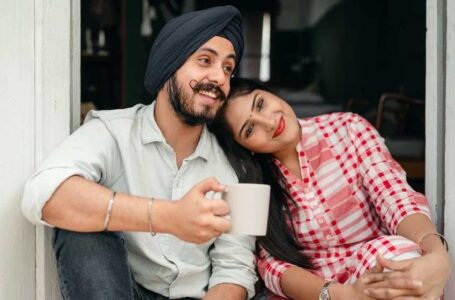 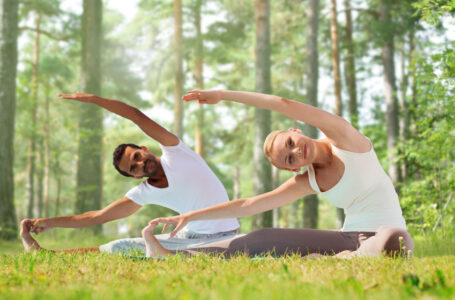 The Top Habits of Couples in a...