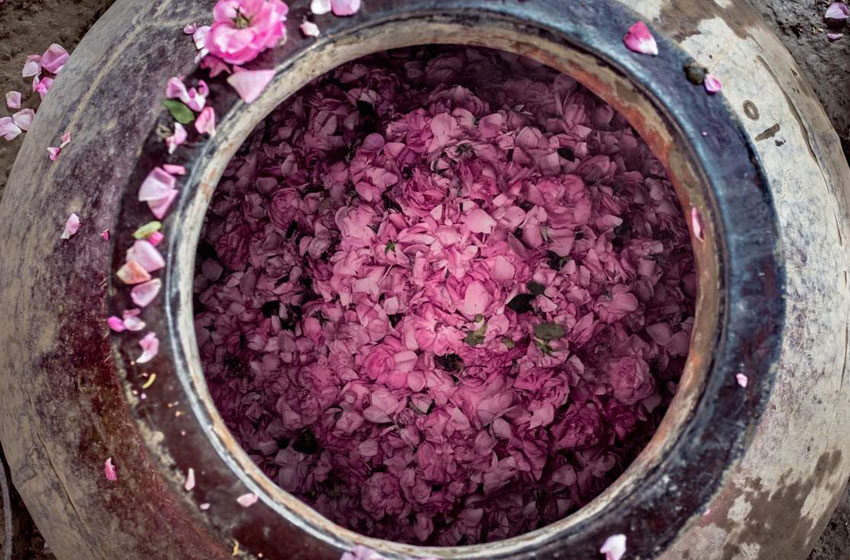 In the Northeast of India’s Ganges belt is the small city of Kannauj. Although you would be forgiven for not knowing about Kannauj, this almost lesser-known city is the perfume capital of India.

Most modern perfumes are made using the cheap and easily diffusible solvent, alcohol. However, Kannauj has never strayed from its roots and still uses the same methods they have been using for centuries to produce attar. Attar is made using sandalwood oil instead of alcohol which makes the scent richer and longer-lasting than modern perfumes.

Attar has been crafted for over 400 years – twice the length of time than that of the famous perfume makers from France known as ‘Grasse’. The ancient method uses wood and cow dung as fuels for the copper stills. The copper stills are then filled with rose petals and water before being sealed with a clay and cotton mash. As the mixture heats up, steam is transferred to a copper pot containing the sandalwood oil via a bamboo reed. The sandalwood then absorbs the beautiful fragrance of the flower blossoms.

The process takes around five to six hours and is then repeated a second time before being aged in a camel-skin bottle for several months. Perhaps due to its elaborate distilling process (after all the entire process is done without electricity or gauges) and potent, long-lasting scent; attar is unsurprisingly rather expensive with a kilo being worth up to $3,000 US.

Attars also have the benefit of being unisex; both men and woman can enjoy them. Depending on the ingredients, the scent can be more masculine or feminine as well as more seasonal. Deep winter evoking spices such as cloves, saffron and cardamom can be used to create a warmer scent. While lighter floral aromas like marigold and Jasmine can be used for a cooler smell.

So why use such long-winded methods? According to Pranjal Kapoor, who is one of around 350 distillers in Kannauj, “The difference is like cooking daal in a rustic, open-air village kitchen versus an LPG stove or a microwave. The taste will never be the same.”

Attar also has a rich cultural heritage that makers are keen not to lose. According to locals, the first Royal customers of Kannauj were the parents of Shah Jahan, who built the Taj Mahal. Legend has it Noor Jahan became entranced by the scent of the roses in her bath, causing a massive increase in demand for the attar.

Demand for attar began to dwindle during the rise of British Indian power, and many Indians began to use imported Western perfumes. In the late ’90s, the already expensive scent became even more so following the restriction of the sale of sandalwood, which further led to lower demand for attar.

Today, there is still a demand for attar, though mainly from customers in the Middle East. However, Kapoor believes this could change as many Western perfumes are moving towards muskier scents, as opposed to the lighter citrus notes that had been previously favoured by big-name perfume brands. 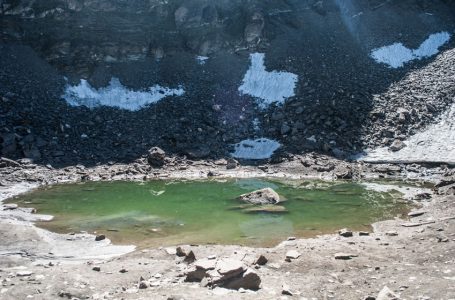 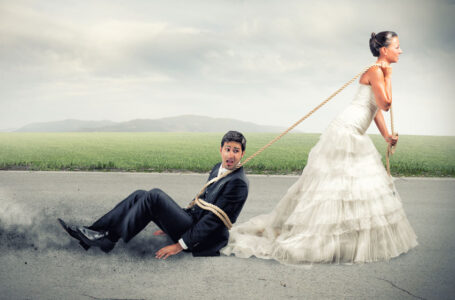 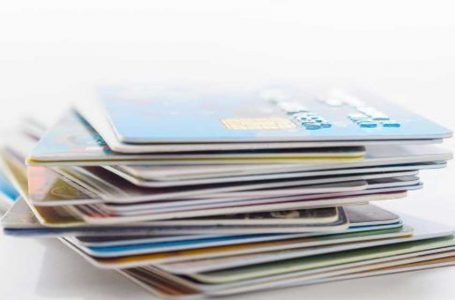