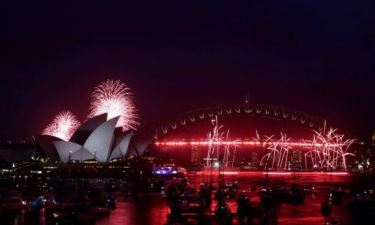 A perfect getaway for the souls yearning for some fun and frolic this weekend, Sydney Harbour is putting up a stellar of a concert series on this Australia Day!

Organised under the hat of NSW Government’s tourism and

major events agency Destination NSW Australia’s young brigade of artists will showcase their talent to the much delight of the audiences at harbour concert series, held at Sydney’s Harbour on Sunday January 26th.

Check out the details below!

WHY- For Fun Ahoy!

Pets may soon be allowed into Plane Cabins in Australia

Does Australia Have a Plan To Bring Back International Students

Why are Aussies cancelling their second doses of AstraZeneca?

The Adani coal mine in Queensland – What’s The Controversy

Harris Park Gets Its “Little India,” But Only for Six Months 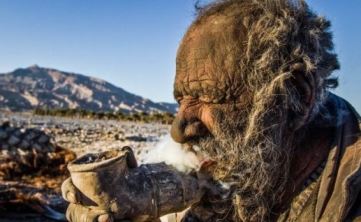 Meet Amou Haji, an 80 year old not so average Iranian. Amou Haji has braced one of the most unhygienic...