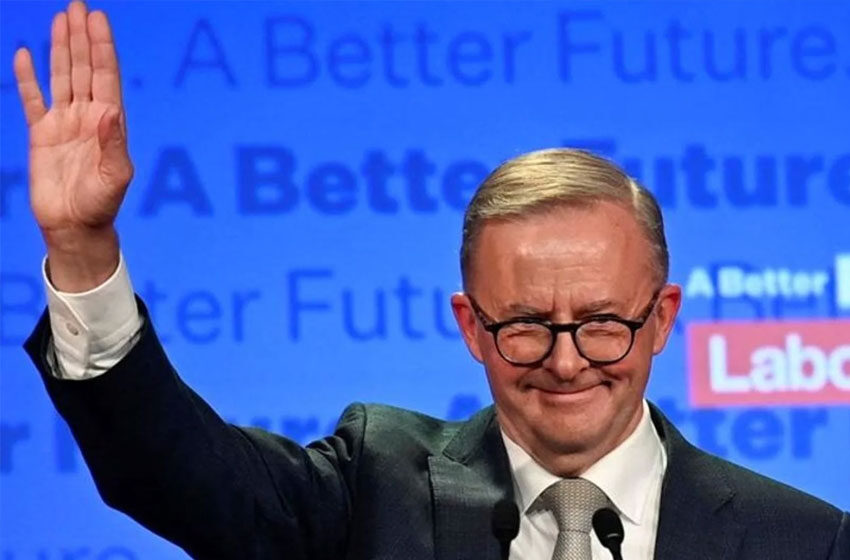 Anthony Albanese defeated Scott Morrison’s coalition and became the new Prime Minister of Australia on 23rd May 2022. However, he barely got the time to celebrate after winning the landmark victory, as he immediately had to go to an international delegation meet. On the other hand, Indian Prime Minister Narendra Modi congratulated Mr. Albanese and said he looked forward to a bilateral meeting with the newly-elected Australian prime minister.

A day after winning the federal elections, Mr. Albanese visited Tokyo to attend the Quad summit as leaders of the United States, India, Japan, and Australia came together to discuss the issues of mutual interest. Additionally, during the summit, Modi discussed multifaceted cooperation between India and Australia under the Comprehensive Strategic Partnership.

Meanwhile, Australian High Commissioner to India Barry O’ Farrell highlighted an interesting fact about the new Prime Minister. He had tweeted that Albanese was not a stranger to India, as he had travelled to New Delhi as a backpacker years ago in 1991. Moreover, he led a parliamentary delegation in 2018.

The impact of Albanese’s win on Australian Indians?

Currently, the Indian diaspora in Australia is 720,000 and has become the fastest-growing immigrant community in Australia, overtaking the Chinese-origin community as the largest overseas-born group. Hence, the new Prime Minister needs to consider the magnitude of the policies that affect the non-residential citizens who are in Australia.

Throughout his campaign, Albanese stated that his policies would be committed to deepening the India-Australia relationship. Also, he said that he would work toward strengthening the economic, strategic and diplomatic ties and people-to-people ties.

Furthermore, while attending an event last month (May 2022) organised by the Hindu Council of Australia in Sydney, he talked about improving the ties with India. Besides, he stated that his government would be pushing for a more comprehensive free trade agreement with India. 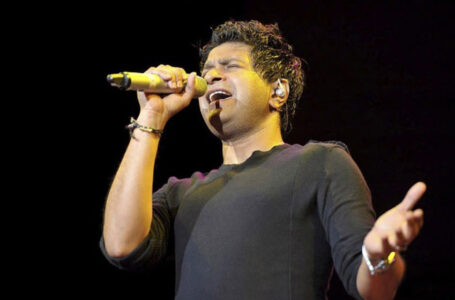 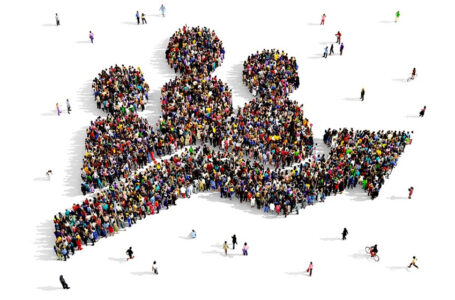