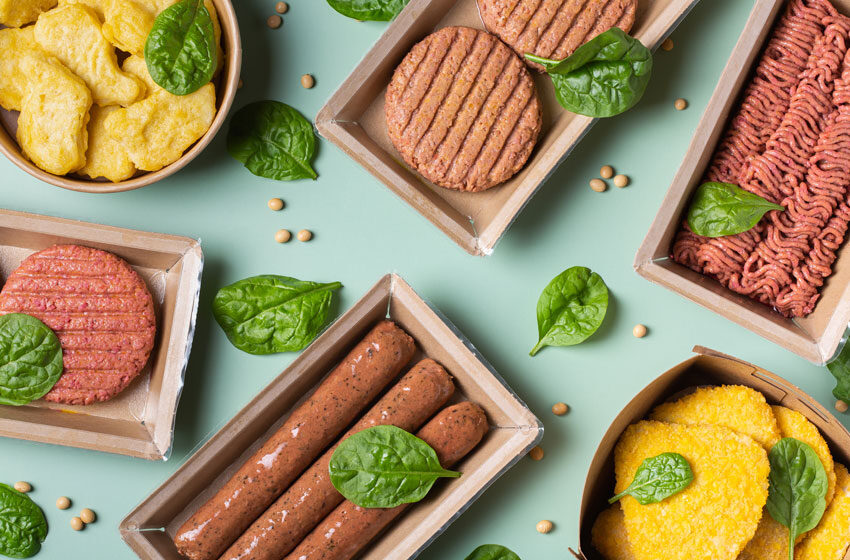 Most commonly eaten dishes include some sort of protein in the form of eggs or meat; chicken tikka, tandoori chicken, Swedish meatballs, and harm burgers are a few of the beloved non-vegetarian food items people love gorging. Also, as a part of transforming their diet for a healthier lifestyle, people have been substituting meat with vegetarian options. So, a few of the common picks include tofu, soya chunks, whole grains, fruits and vegetables.

Likewise, food companies have been focusing on finding an alternative source of meat, and the trend is not just confined to western countries. Although the concept of plant-based meat started in America, it is spreading worldwide.

What is Vegan or vegetarian meat?

Vegan meats are made of plant-based ingredients such as legumes, lentils, vital wheat gluten or seitan, beans, soy and rice. Also, ingredients like coconut oil, spices, and beet juice extracts give the products, taste, texture, colour, smell, and mouthfeel of real meat. Hence, these products tend to cost much more than animal meat due to the varied ingredients used in the making.

What is the reason behind vegan meat’s popularity?

People have always looked for ways to improve their lifestyles, and over the years, health and fitness enthusiasts have come up with new and unique ways to achieve that aim. Therefore, we have encountered strings of new and improved diets launched almost every other and highlighted or mentioned by magazines or blog posts.

Veganism is an extreme form of vegetarianism that finds its roots in the ancient Indian and eastern Mediterranean societies. Therefore, there are various countries worldwide where we would find that people strictly follow a strict plant-based diet due to religious beliefs and customs. So it is not a new trend.

Veganism gained popularity as the Western countries, particularly the US food companies, started cashing in on the idea of an alternative way of consuming meat. At the same time, people related to the idea of opting for a healthier lifestyle by choosing to eat vegetarian meat. Therefore, apart from promoting their products to vegans, they also target consumers who are traditional meat-eaters.

As per the nutritional content of vegan meat, it has more protein and less saturated fat and less cholesterol in it. However, it has a higher sodium content, making the product palatable and increasing the shelf life to store it for a more extended period. So, it can become a bit troublesome because excess sodium in our bodies can increase the risk of stroke and high blood pressure.

So should we eat vegan meat?

Absolutely. But the key is to consume it in moderation. Vegan meat is a healthy and good source of vegetarian meat. 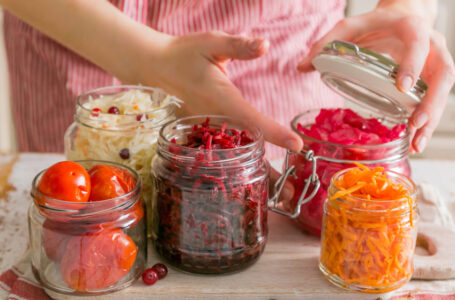 Top foods that you should seek when... 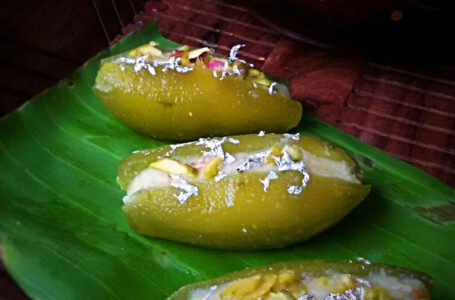 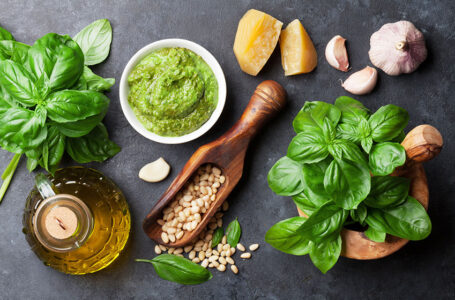