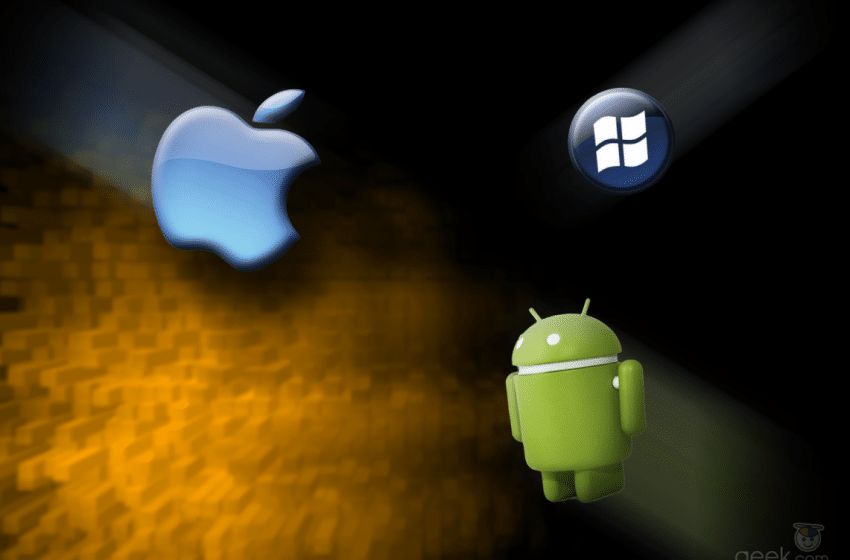 Ever since Google jumped into the smart phone business to challenge Apple and Windows, people have been divided on the question of which is better. In this article, we give you a few tips to figure out whether the iOS or the Android is better for you as a phone user.

This is the question that has been plaguing all tech enthusiasts since time immemorial. Er, okay, maybe we exaggerate just a little bit. Not time immemorial, but at least over the last few years, ever since Google stepped into the smart phone business with their Android operating system to rival that of Apple (the iOS) which held the ‘best operating system’ tag until then.

Whether the iOS or the Android is better for you will depend on a few factors. Here are a few that will help you make your decision.

1. Do you like a clean phone?
If you’re a minimalist and you like your icons all organised and arranged in neat little functional blocks, the iOS is probably not the operating system for you because it employs a scroll bar on the main app screen, where it dumps a new app at the end of the list. There may be basic functionality like alphabetical sorting, but no cataloguing function exists in the iOS.

2. Do you like to customise your phone?
Are you the kind of person that likes variety in the way your phone looks? If you like playing around with skins and wallpaper designs and different looks of your phone’s main page, the Android provides way more customisation functionality than the iOS (which provides none). There are many plug-and-play software solutions out there written for Android, whereas an Apple phone works as it does out of the box.

3. You don’t agree with the ‘should you have to?’ argument
There is an argument in tech circles that says that a phone shouldn’t have to be customised. The biggest selling point of the iOS is that even your grandma can operate it without a tech manual. While intuitive interface design is a great thing to have, you could be a person who wants to customise your phone and loves doing it. If you’re a tinkerer, then the fun in customising your Android phone is incomparable to the staid sameness of the iOS experience.

4. You understand that there is no such thing as better or worse
There is no one operating system that will cater to everyone’s wishes. Whether you like the iOS or Android depends in large part to the kind of person you are and what you expect from your phone. The range of human experience with their phones is so large that it is impossible to tell who will like what. Given that fact, an operating system that you can change at a whim is perhaps more saleable to large numbers of people than something that doesn’t change.

5. You ‘like’ the look of one or the other
A large part of our buying decisions depend on aesthetics. So if you like the iOS (or Android) operating system and how it works, if you think it is ‘cute’ or ‘intuitive’ or ‘beautiful’, then you should go ahead and buy it. That’s a perfectly rational reason when it comes to buying a phone.