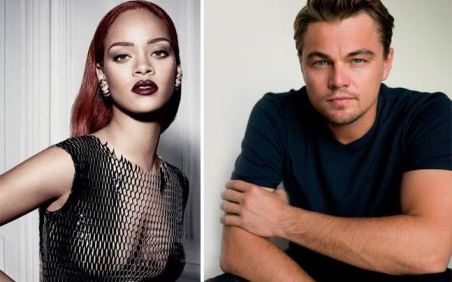 The love affair of Rihanna and Leonardo DiCaprio is everything our generation can relate to. The party-lovers frequently spark rumours of being together, but a few weeks later we see them going separate ways, leading separate lives. But one thing’s for sure – they just can’t let go of each other completely, once and for all. No, that’s not their thing!

In the latest few incidences, the duo was seen chilling together at the Neon Carnival which was a part of the Coachella Festival, held in California. They were seen dancing and having a fabulous time. And more recently, on 30th April, they were spotted together in Las Vegas, attending an opening of a new nightclub. They were seen cutely whispering to each other and cuddling afterwards. Well, may be they are just friends but then, you can’t really become ‘good friends’ with an ex of yours! Can you?