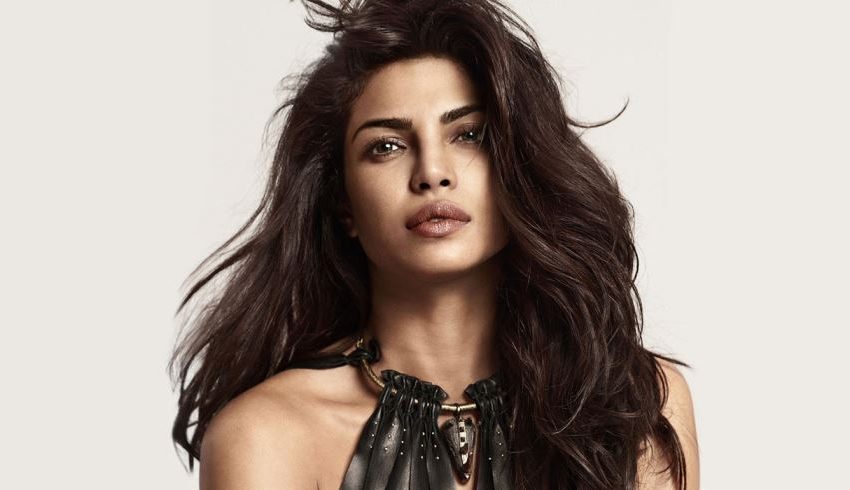 In the Hindi version of The Jungle Book, Priyanka Chopra’s voice over as Kaa, the python send chills down the spine of everyone who watches the film. The Baywatch actress earned praises from every direction for her voice over in the film. But very few people know that she almost missed out on the role due to her super busy schedule.

In an interview PC revealed that she was very excited to do The Jungle Book but she decided to let it go due to date issues. She wasn’t getting any time to do the voice over since she was busy shooting for her TV series Quantico in Montreal. And on top of that, Baywatch too happened at the same time. But Disney India’s head Siddharth Roy Kapur was adamant that he wanted Priyanka to play the part. So he postponed the schedule by a week, giving PC the opportunity to do the voice over for Kaa. When it’s meant to be, it’s meant to be!