IS THE WORLD READY FOR MALE CONTRACEPTIVE PILLS?

Have you heard about male contraceptive pills? 98 percent of you will answer this by saying ‘NO’ with a bewildered expression on your faces. Well, formulating contraceptive pills for males is quite difficult but not impossible. Researchers from the University of Washington are trying to develop one such drug but there are many complications – 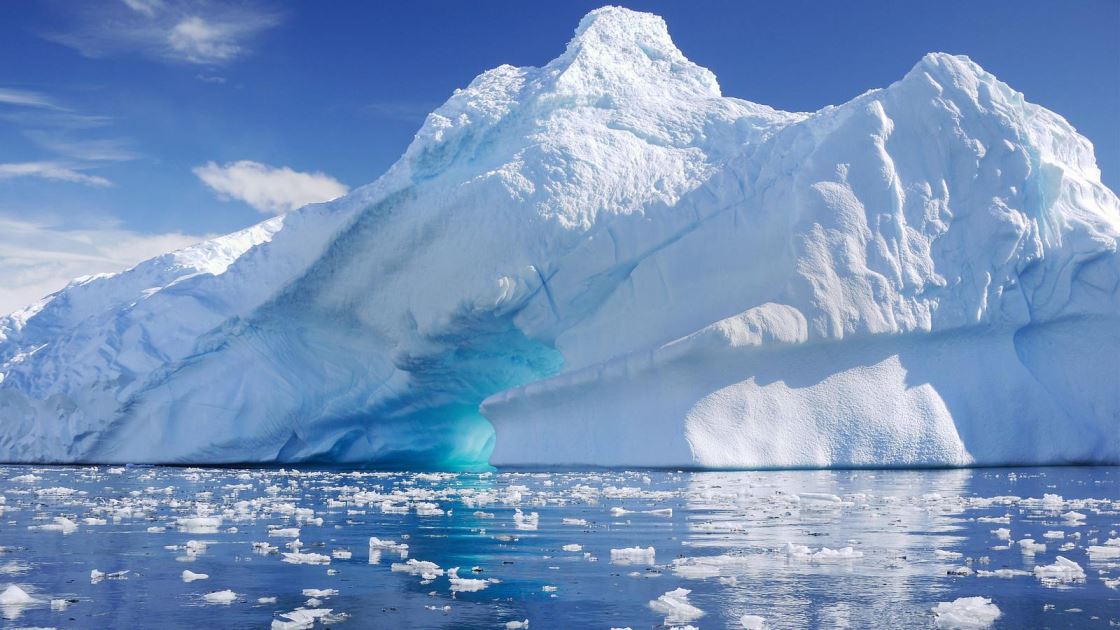 LUXURY STAY IN THE MIDDLE OF ANTARCTICA

Antarctica is not really a popular tourist destination. Do we need to tell you why? The temperature of the continent...