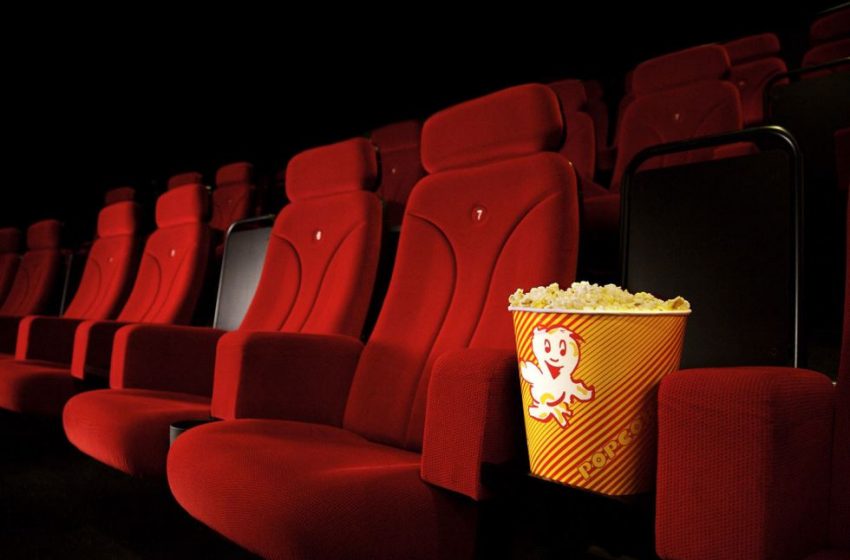 There are many things to look forward to in 2016, not least the movies that feature in the Bollywood calendar for the New Year. In this piece, we give you a list of ten movies that you must watch, along with a summary and stars of each. Read on to find out more.

2016 is upon us already, and it’s time to look at the most looked-forward-to movies of Bollywood in the New Year. Hindi Cinema is changing its face, slowly but surely. Even though the highest grosser are still mindless masala movies, there are more and more movies made for a globally aware, mature audience. Market share is being divided more equitably between movies that are commercial and those that toe the line between entertainment and art.

Here are a few movies in 2016 that you should watch.

1. Wazir
Featuring Amitabh Bachchan and Farhan Akhtar in lead roles playing two friends, one a chess master and the other an ATS officer, this one promises to be a taut thriller with brilliant performances. Written by Vidhu Vinod Chopra and Abhijat Joshi, who brought us some classics such as Munna Bhai and 3 Idiots, it might just well be Farhan Akhtar’s best acting performance yet.

2. Airlift
Another of the year’s ‘serious’ offerings, Airlift documents the happenings of the Iran-Kuwait war and the biggest evacuation of Indians in Kuwait. Akshay Kumar is as badass as it gets, and paired with Nimrat Kaur, promises to land an action punch as only he can.

3. Fitoor
Chalk one up for Dickens fans. If you’ve read, heard of, or watched Great Expectations, then Fitoor is for you. Starring Aditya Roy Kapoor, Katrina Kaif and Tabu in the main roles (with Tabu playing the Bollywood version of Miss Havisham, most likely), this is classic literature, Indianised.

4. Neerja
Perhaps Sonam Kapoor’s most significant role yet. This film is based on the life of flight attendant Neerja Bhanot who fought for the lives of her passengers when terrorists hijacked a Pan American flight in Karachi in 1986. Bhanot died at the tender age of 23, and became the youngest recipient of India’s highest peacetime military bravery honour, The Ashok Chakra.

5. Fan
Shah Rukh Khan plays a double role in this movie, one as a superstar and one as a fan. That’s about the only thing we know about the movie, but you should watch it because – well, it stars SRK, and when was the last time an SRK movie did not become a blockbusting hit?

6. Jagga Jasoos
This Ranbir-Katrina starrer has been on the backburner for a long while, and they’ve been talking about it for so long that we’re almost tired of it. But then we remember how Anurag Basu and Ranbir Kapoor combined to give us a good movie like Barfi, and we forgive it all. Watch it for the combination of Katbir if for nothing else.

7. Sultan and Raees
We put these two together because both movies – Sultan starring Salman Khan and Raees with SRK – are slated to release on Eid. It could be a showdown of the two biggest Khans of Bollywood going head to head, or it could be that one of them backs down and changes their release dates a bit closer to the release. Let’s wait and watch.

8. Mohnejo Daro
If you’re a history buff, then this is the movie for you. Ashutosh Gowarikar returns after a long hiatus to his lucky charm, Hrithik Roshan, and to his favourite subject, Indian history, to give us a movie which sounds ambitious and interesting. Though no material has been released yet, we expect to see a love story set in the time of the Indus Valley Civilisation.

9. Ae Dil Hai Mushkil
Karan Johar returns to the director’s seat after three years, and he has got a stylish cast to support him: Ranbir Kapoor, Aishwarya Rai Bachchan, Anushka Sharma and Fawad Khan. The subject is a love triangle (who is surprised?) and it is hoped that we will see something as iconic as Kuch Kuch Hota Hai, but for the internet generation.

10. Dangal
After a year in 2015 with no movies under his belt, Aamir Khan will grace the screen in late 2016 in Dangal, a sports biopic based on the life of Mahavir Singh Phogat, who taught wrestling to his daughters, Babita Kumari and Geeta Phogat. Aamir sports two very different looks in the movie, so stay tuned!