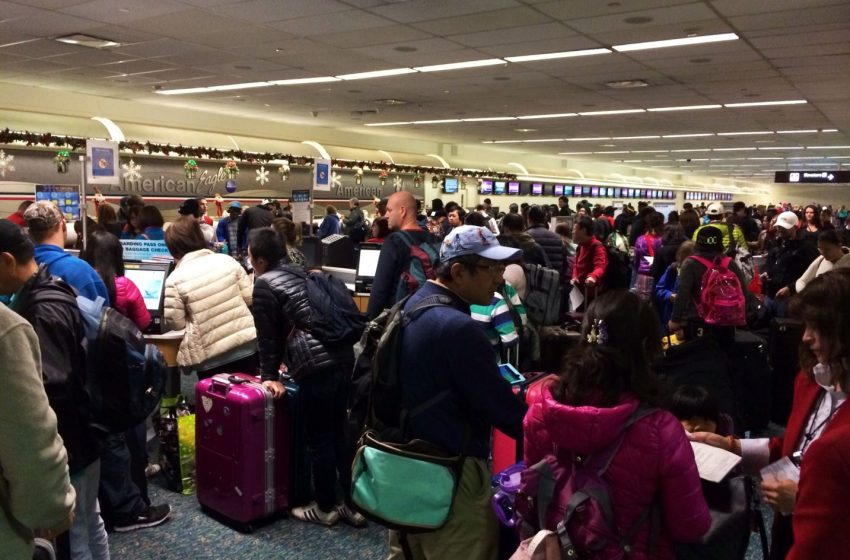 Travellers who bought tickets from Blacktown-based travel agency, Value World Travel, now find themselves out of pocket when their tickets were cancelled in the last minute without intimation. More than $3 million dollars are said to have been unaccounted for.

It is not a collapse rivalling the size or scale of Enron or Lehmann Brothers, but in the Indian community in Sydney, angry whispers are still being heard of the collapse of Value World Travel Pty Ltd, a Blacktown-based travel agency that siphoned off more than $3 million in booked tickets.

Hapless travellers, most of whom booked their tickets months in advance, found out about the cancellation of their tickets only after they reached the airport on the day of their travel, and by then, last-minute tickets were too expensive to buy.

An estimated 2170 customers, most of them of Indian origin, booked tickets as early as May 2015 to travel home for Christmas and Diwali holidays. The average ticket price was around $1200 – $1400, which means the total potential losses for travellers in total is upwards of $3 million.

Two of Value World Travel’s former directors, Neni Vijayant Tiwary, 42, and Gargi Tripathi, 40, were banned from managing companies by the corporate regulator in January this year over the collapse of two green slip insurance businesses, Value Greenslips Pty Ltd and ICRA Pty Ltd, both of which went into administration in 2012.

The ticket wholesaler, CVFR Travel Group, is also claiming that it is a victim in the whole charade. It maintains that it purchased airline tickets on behalf of Value World Travel, but it never received payment. The wholesaler still has to pay the money to the airline whether he gets paid or not, so they’ve taken a huge loss as well.

When it was clear to the wholesaler that the money was not going to come, they sent messages to the customers informing them that their tickets have been cancelled, in an attempt to recoup at least some of the money that went into booking of the tickets. This left customers thousands of dollars out of pocket.

Many customers were therefore forced to book their tickets again at the last moment, causing them further losses in money and stress. The company has been liquidated, so the Fair Trading commission also is not in a position to mandate the dispute between the two parties.

Mr Tiwary and Ms Tripathi are yet to give their comment.

It will be a huge sigh of relief for the Indian community in Sydney if the lost money can be recouped. But as of now, the chances look bleak.