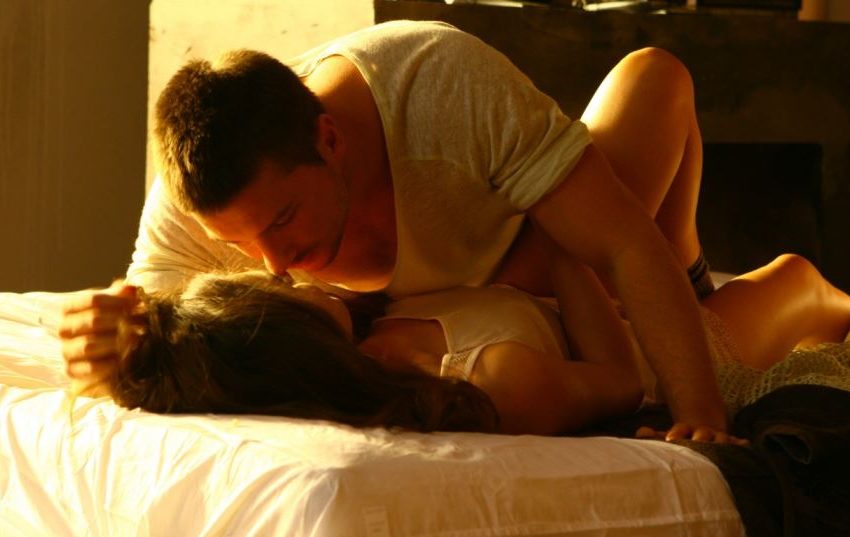 It was a normal day in office for Alex, the excitement on his face was evident as he was heading towards a fun filled weekend. He had booked a table at his favorite restaurant- a table for two. Everything was perfect. Back home Laura too was waiting for Alex, she too was geared to enjoy the weekend after a tiring days’ work. Wine & Dine was followed by passionate love making for the married couple, safe sex was a factor that Laura and Alex obliged to, but something was wrong. The contraceptive used by Alex was tampered. He had pinned holes in the condom to make Laura pregnant.

“Reproductive Coercion” a new form of domestic violence has emerged where men poke holes in condoms or steal/ hide birth control pills in order to get their wife pregnant. This new age phenomena is used to maintain power, control and domination over the partner in a relationship. Men wanting to have a legacy of their bloodline or to have the women in their life forever are some of the reasons stated for the violence.
In a society where both Men and women assert equal opportunities of career, well-being and happiness this new form of abuse is a hindrance to the so called Man Woman equality. According to a survey men are adapting such methods to keep control over the women and keep her from pursuing other romantic relationships. It is a psychological tactic pursued by men to pressure their partner to carry a child.
In an age where women are financially independent, hold strong positions and exert control and power in various organizations often are vulnerable at home. The feeling of motherhood is always a cherished emotion in any women’s life. But with increasing career pressure and ambitions many women prefer not to carry a child or delay the process, this thought may not go down well with the man of the house, where the man and the woman are at different levels about family planning. Such instances may trigger the act of reproductive coercion.
The three forms of reproductive coercion are pregnancy pressure, birth control sabotage and pregnancy coercion. Also there is no evidence for the act functioned, as against domestic violence where if a women is abused the marks of the abuse could be seen on her face/body.  Since the matter is restricted between the husband and wife there are very limited sources by which a third person would be aware of the violence committed towards the women unless she opens up.
The end results of such acts could damage the psychological state of the women adversely and hence today many women groups have commenced training on how to identify and support the victims of reproductive coercion. The key to tackle the issue is by building trust and understanding among the partners, education about the legal and social interventions has to be improved to reduce the victim ratio.