The COVID-19 tracer app: All you need to know before installing it

The government’s new COVID-19 tracer app has become a success already, with more than 1.89 million downloads within a noticeably short time of it being presented to the public. But as the government urges Aussies to download and install it as soon as possible, people have a lot of curiosity and some hesitation regarding how […]Read More

Those ads coming to WhatsApp was just a rumour that has been passed from one person to another for quite a long time. Today, it has been firmly...Read More

The Dangers of Distracted Driving in Australia

Do you follow the traffic rules diligently? Driving shouldn’t be taking lightly. Not only are you responsible for your own life on the road, but also supposed to look out for pedestrians and fellow drivers as a good citizen. If you do not give your complete attention to your steering wheel, there is a chance […]Read More

The brand new iPhone 7 and iPhone 7 Plus went on sale at Telstra stores across the country on Friday with more than one hundred stores opening early at 8.00am to provide customers access to the popular new phones. Vicki Brady, Group Managing Director, Telstra Consumer, said that Telstra customers were treated to a […]Read More 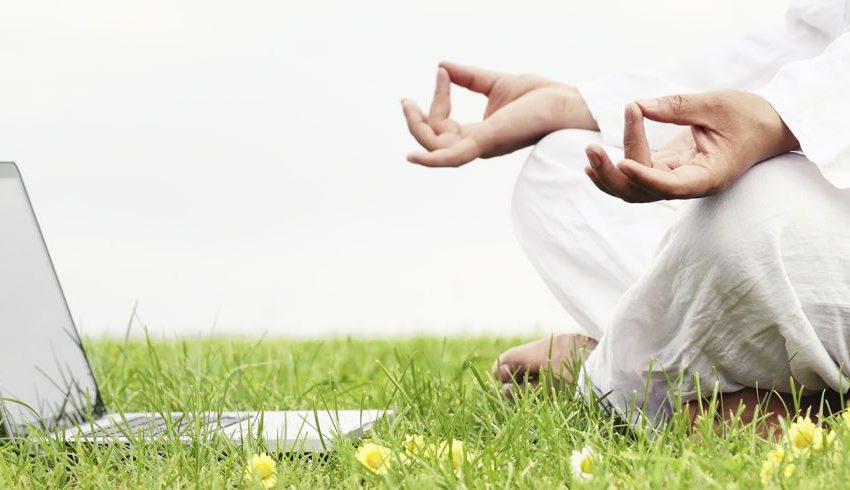 6 FREE MEDITATION APPS YOU MUST TRY

We live in a world of constant noise. The voices in our head never shut up. In our modern, always-on lives, snatching pockets of time for ourselves has become an extremely difficult thing to do. There are some apps, though, that are trying to make a difference. We list six of the best free […]Read More 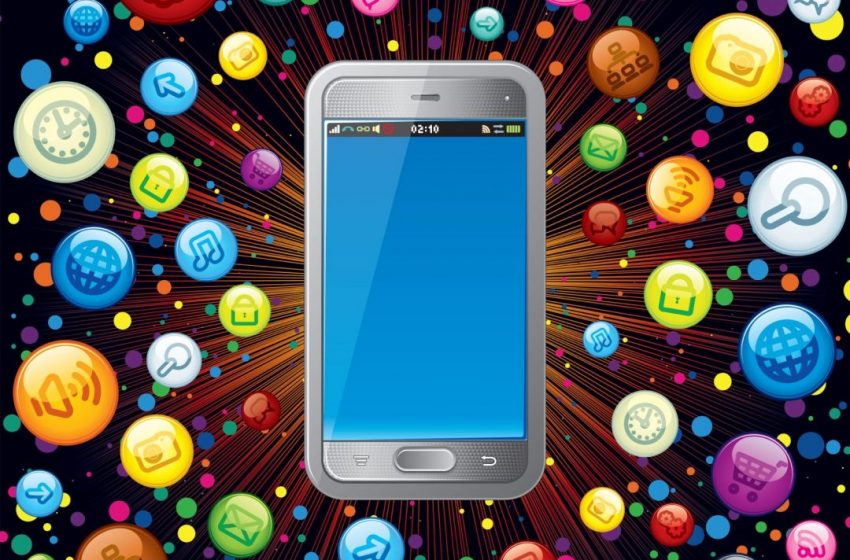 APPS YOU HAVE TO HAVE IN SYDNEY

There’s nothing you cannot do with an app these days. An app a day keeps the blues away seems to be the mantra of modern life. In this article, we will show you what apps you need to have on your phone if you live in Sydney. The best part? They’re all free. Let’s face […]Read More

6 WAYS TO CONSERVE YOUR PHONE DATA

Today, we’re consuming more and more content through our phones. But as we all know, phone data plans don’t come cheap. How many times have we looked at our bills and wondered where all that data had gone? Here are some tips on how to save your phone from data shocks. Data is the modern […]Read More

Google recently released its latest update for Android Wear that allows users to listen to music on their smart-watches. You do not need your smart phone in order to access this feature. This update is very useful for the users who travel a lot or like listening to music while jogging or exercising. Now they […]Read More

WANT TO CHARGE YOUR PHONE? TALK TO IT!

Yes, mobile phones that can be charged by sound alone could become a reality sooner rather than later, said a team of scientists from Queen Mary University in London. They’ve created a prototype of a smart phone, about the size of a Nokia Lumia 925, which contains energy-harvesting nanogenerators that can react to sound vibrations […]Read More

TURN OFF YOUR MOBILE PHONE, PLEASE

Whenever I travel by air, there is always at least one passenger who petulantly argues with the cabin crew about turning off his mobile phone. Many business people who expect work-related messages ignore the warning and keep their smart phones hidden but still on. Can one phone cause an airplane to crash? They think not. […]Read More