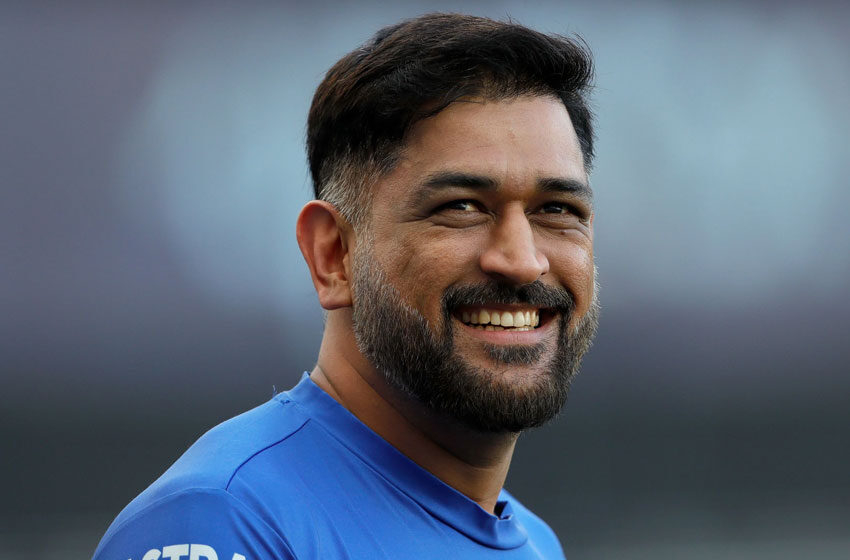 He’s yet again stunned a nation and the world by stepping down as Captain. Although the man doesn’t need any words, here’s some of his own.

Some calculations from one of the best runners between wickets for when an outfield has dew.

Personally I feel I use a bit too much of my brain in this format.

Has anyone summed up the Twenty20 format better?

It’s like having 100kg put over you. After that even if you put a mountain, it will not make a difference.

What’s pressure? A matter of a few extra kilos.

Whenever we have played with four fast bowlers, two things happen. One the captain gets banned, two we lose.

He often got straight to the point when discussing tactics.

God is not coming to save us,

The words of wisdom in the huddle before India’s successful defence of a below-par total in the 2013 Champions Trophy final.

Frankly speaking, I don’t understand Duckworth-Lewis. I just wait for the umpire’s decision.

What happens inside a meeting, where the selectors, the captain and the coaches are there, when it comes out, it is disgusting and disrespectful.

The time when he got upset when discussions of the selection meeting were leaked to the media.

You [media people] change my girlfriends every two days. Please let one continue for some time.

The days when Indian media loved speculating about all things Dhoni.

We are told that Mumbai is a city which is always on the move. See, me and my boys have brought the entire city to a standstill today.

His reaction after crowds thronged to welcome the team at a parade following the World T20 win.