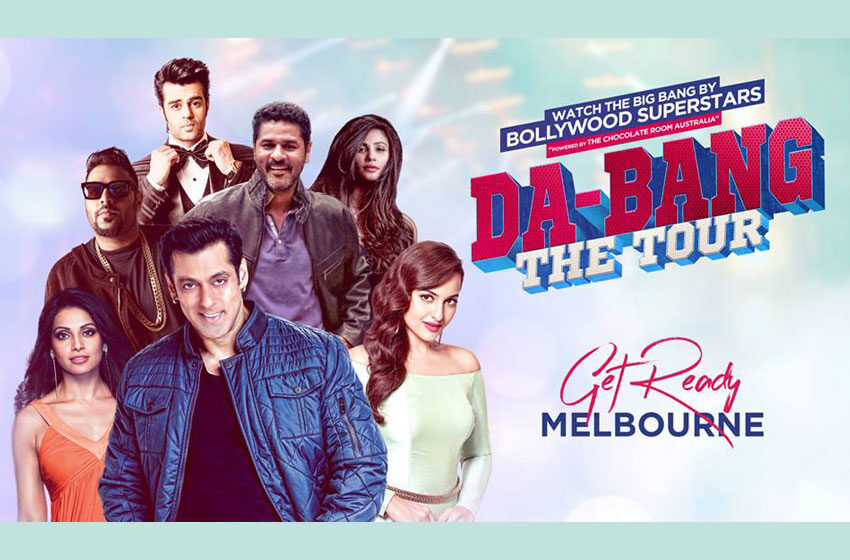 For years, Salman Khan has entertained you from behind the screen. Now he is going to do it in person. On his first ever live concert, titled Da Bang – The Tour, Salman and a host of Bollywood celebrities are coming to Australia and New Zealand in April 2017. Check out the details below, and make sure you don’t miss it!

No, we’re not quite talking about the Big Bang, though this bang promises to be bigger than Big. Salman Khan, the reigning superstar of Bollywood, is coming to New Zealand and Australia on a tour for his first live concert. He is calling it ‘Da Bang – The Tour’.

Sonakshi Sinha and Bipasha Basu will be accompanying the inimitable Khan on this tour, and joining them will be Prabhu Deva, who has often been called the Michael Jackson of India. He made his name as a choreographer, film director and actor in South Indian and Hindi films in a career spanning twenty five years.

Rounding off the star-studded entourage is Badshah, the newly famous rapper who shot to fame with his hit song, ‘DJ Wale Babu’. Daisy Shah, an Indian model and dancer, is also going to be arriving with the rest of them to groove to some of the music that will be played. The event will be hosted by Manish Paul, and Indian television host, anchor and Bollywood actor.

The event is brought to you by The Chocolate Room. Yaju Vaghela, owner of The Chocolate Room Australia, said, ‘Salman Khan is a supernova superstar, the most lovable wanted star in Bollywood. We are confident that Salman Khan will come and mesmerise the audience here in Australia and New Zealand. It will be the biggest Bollywood concert ever planned and executed in terms of scale and will overshadow everything else before.’

So if you’re around in April 2017, be sure not to miss this mega extravaganza. Here are the dates that you should pencil into your schedule right now:

The Khan is hard at work on his two upcoming movies, Tubelight and Tiger Zinda Hai. This is a great opportunity to allow him to entertain you in person. 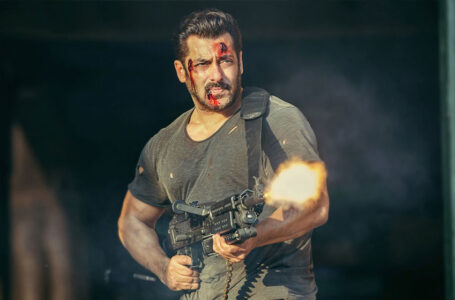