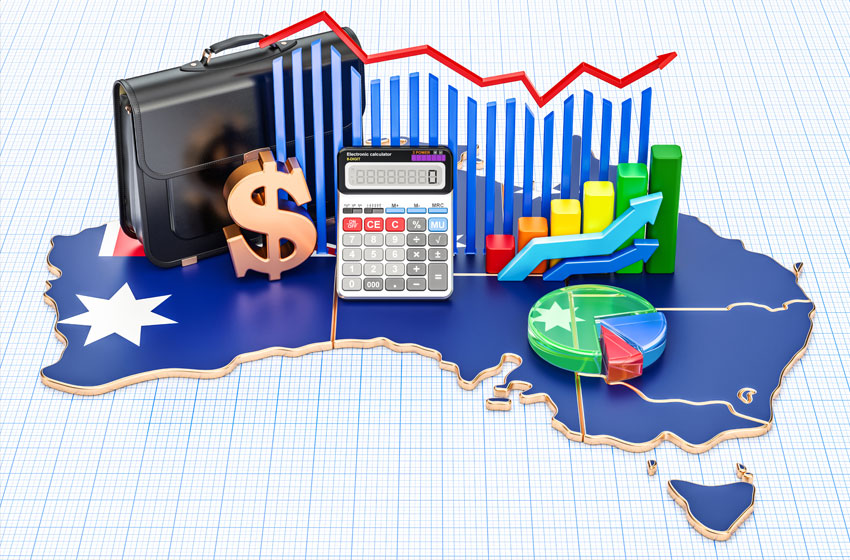 Last month the New South Wales Government announced its road out of lockdown. However, NSW pubs, shops, and restaurants now face logistical headaches in adhering to the new rules. Overall, Australia remains cautious as it looks to reopen society. In fact, the Reserve Bank of Australia’s Governor, Philip Lowe, predicted the Australian economy will return to pre-Delta levels by mid-to-late 2022. What else is the banking sector predicting-

The Commonwealth Bank agrees with Lowe. The bank’s Head of Australian Economics, Gareth Aird, echoed that the economy will not bounce back until late 2022. Aird based his prediction on variables such as the reluctance to exit the lockdown until an 80% vaccination threshold has been met. This could be around November or Christmas at the latest. Given the number of people testing positive in NSW and Victoria, nothing will change any day soon. Aird concluded that the economy will begin to rebound in the last quarter of 2022.

However, the National Australia Bank disagrees. Its Chief Executive Officer, Ross McEwan, said the Australian economy could reopen (and thrive) by mid-November of this year; on the provision that the Government “puts proper planning in place”. Drawing on current forecasts that show 80% of citizens will be vaccinated by mid-November, McEwan said that there “is our light at the end of the tunnel”.

The bank cites the need for hope and business clarity to ground its prediction; also, that Australia needs Vaccine Passport Program as seen in Europe. McEwan called for such a system to be in place within the coming weeks for outgoing and incoming air passengers. This will help reopen the economy; namely, once international borders open, then businesses will be able to fill job vacancies, and the tourism industry will be able to start rebuilding. This will help jumpstart areas of an ailing economy.

Westpac CEO Peter King says Australia needs to stop hiding from COVID in order to move onto the recovery phase. Echoing National Australia Bank, King believes the economy is pent up and ready to erupt into life. However, it needs to shake off the shackles of the Delta strain first.

Looking at the broader picture, the Australian Stock Market Index (AU200) has increased 813 points or 12.34% since the beginning of 2021. In addition, the Consumer Price Index rose 0.8% this quarter. The green shoots of recovery are there, and we all look forward to the full bloom coming soon.