The booming business of Audio books 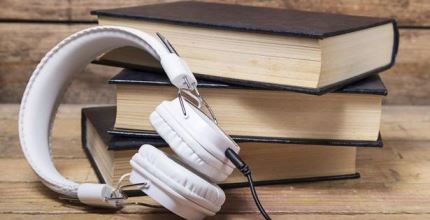 Gone were the days when people used to read books consisting of only texts. In the present day and age, audio books have turned into a rage amongst avid readers. While some of them still prefer the good old hard copy, there are some who prefer listening to someone narrating the story as according to them, it brings more emotion and realism into the story.
People such as Don Katz are the reason behind the immense popularity of audio books. Way back in 1995, Don Katz decided to start a company specialising in audio books, which eventually turned into a multi-million dollar enterprise. Realising the worth of the company, he decided to sell his company named Audible to Amazon for a staggering £200min 2008. People nowadays are more open-minded when it comes to spending on audio books rather than Ebooks as the listener can connect with the narrator in a better way.
But turning a novel into an audio book is a lengthy process. Firstly, an author needs to get in touch with an agent who can serve as a third party between the author and a publisher. After that, it is up to the discretion of the publishing house whether they are interested in buying the audio rights for the book or not. In the earlier days, publishers used to attain audio rights, but would always hesitate in creating the audio bookowing to cost expenditure. And since the concept of Ebooks was not there, thus they used to prefer plain-text novels. But nowadays, publishers are willing to take an extra step and turn a novel into an audio book in order to sell more units.

The colossal revolution of Ebooks

Importance of picture books for development of children

How Ebooks have transformed our way of reading and writing 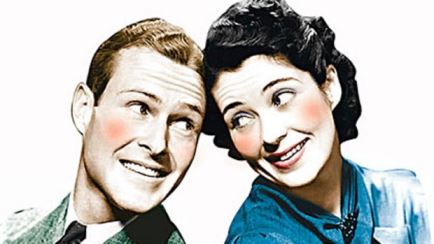 ARE MEN AND WOMEN TRULY DIFFERENT?

‘The differences between men and women when it comes to sexual behaviour has biological and evolutionary roots, but when we...