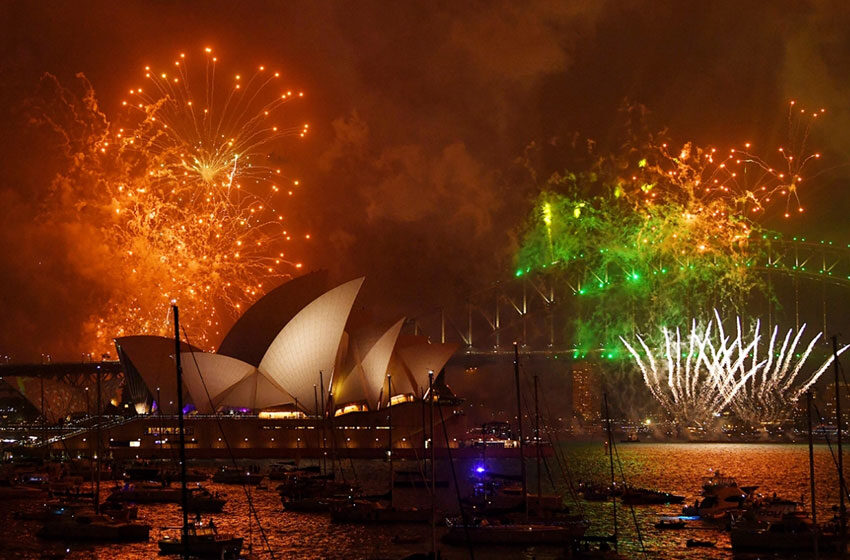 Made in India brings you a roundup of all the exciting Diwali events that happened all around Australia in 2015. In this article, we take you to the Sydney event which happened at Martin Place and Parramatta Park, and also to the lighting of the Opera House.

It’s that time of the year again where light drives away the dark. The Hindu festival season came to an end with Diwali being celebrated all around the world in various Indian communities with arrays of dazzling lamps and pretty (but not loud) fireworks. Here we bring you the events that happened in Sydney.

Right in the middle of Sydney CBD, the Hindu Council of Australia organised a Deepavali Fair (Deepavali being the correct Sanskrit word for the festival).

On two separate occasions were the fairs conducted: one on 15 October at Martin Place, and the second on 8 November at Parramatta Park.

There was food, dance, music, rides, fireworks and entertainment fit for all ages and groups. India is a huge country with a variety of cultures within it, so you had South Indian food, Mughlai, curried meat, beautiful healthy vegetarian food and everything else you can think of. The cultural activities also showcased the vastness of Indian culture, with folk, classical, Bollywood and contemporary dances on display.

The celebrity quotient was provided by the team of the movie, Unindian, which starred Australian cricketer Brett Lee.

The event at Parramatta park was more of a picnic-like affair, with the sprawling lawns of the park littered with chairs and teeming with people around the erected stage, on which various activities were staged. The folk dances with water-carrying women with pots mounted on their heads – bringing to life the essence of Rajasthan and Gujarat – regaled the audience with their authenticity.

Stalls were set up all over the park in the manner of a regular Indian fair, with not only food but also balloons and small toys available for children, not to mention the many rides and competitions that people could take part in.

On 31 October, India Club hosted a Diwali Party which had a fashion parade and a host of Bollywood performances from popular movies. Among the most eye-catching performances were numbers such as ‘Desi Girl’ and ‘Chittiya Kalaiyan’. The hall was filled to the brim, and the dance floor was set up in the middle with all the tables and chairs arranged around the periphery, which made for great audience participation in the happenings.

Lighting up of Opera House

On 12 November, Sydney paid another tribute to Diwali by lighting up the Opera House in a golden orange just after 8 PM to commemorate the festival of lights. Minister for multiculturalism, Mr John Ajaka, said that there are more than 200,000 people with Indian or South Asian heritage in the state of New South Wales. ‘We appreciate the positive contributions of the people from India, Pakistan, Bangladesh, Nepal, Sri Lanka and South East Asia to our multicultural society,’ he said. 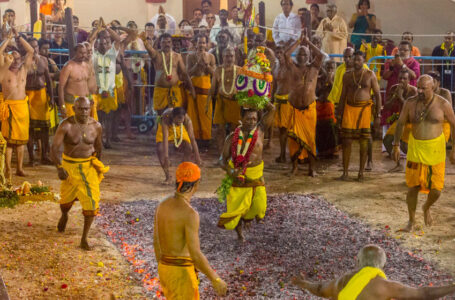 7 bizarre festivals that you may not... 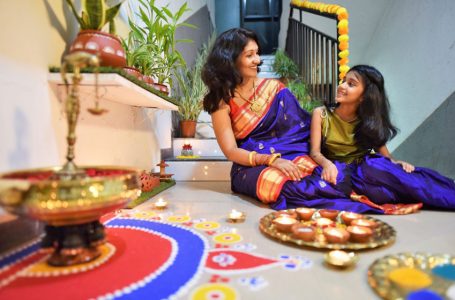 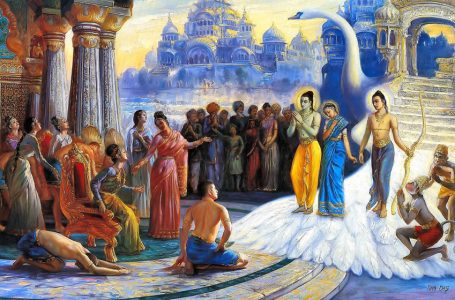