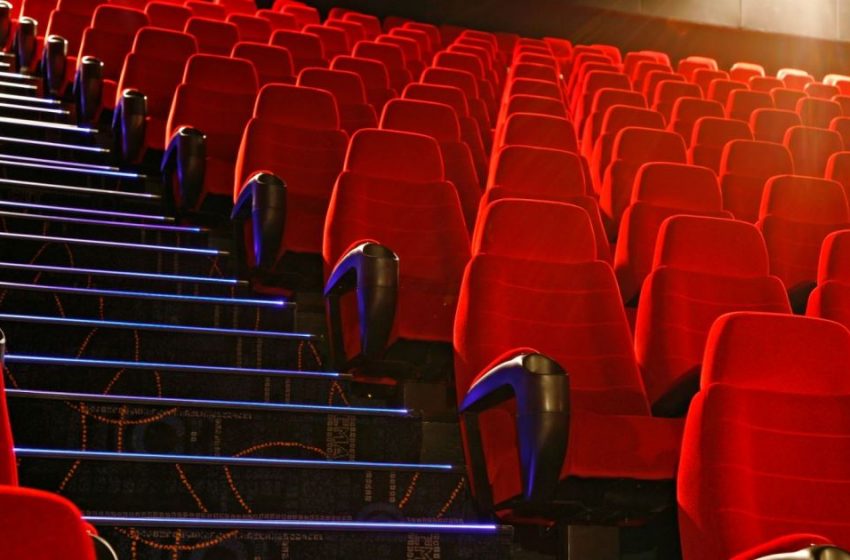 If you’re as big a movie buff as we are, you would have already checked out the trailers and previews of the following movies. But if you haven’t, here’s a quick list of what movies to watch out for in 2016. Bear in mind that it’s not an exhaustive list, but we think we’ve covered most of the good ones.

As the New Year rolls in, we have a line up of movies that are anticipated to release in 2016 that we think you should all watch. A quick note on this list if you think it is loaded in favour of superhero movies: production houses generally don’t plan movies out this early unless it’s a sure shot – i.e. a superhero or franchise film. So though we’re sure there will be other nice-to-watch movies in 2016, this is the must-watch list.

Hail Caesar!
George Clooney pairs up with the Coen brothers after a long hiatus and plays a fixer in the 1950s attempting to keep his stars in line. While the movie previews and trailers have been secretive about what it’s about, we’re sure that it’s not a superhero movie (that’s bucking the trend right there), and that it has a great cast which includes Ralph Fiennes, Tilda Swinton, Channing Tatum and Scarlett Johansson.

Warcraft
Fans of the videogame franchise ‘World of Warcraft’ will rejoice at this movie adaptation. Though videogame adaptations generally tend to be duds (remember Mortal Kombat?), this one could surprise pleasantly because the director Duncan Jones brings with him the pedigree of movies such as Moon and Source Code. Ben Foster and Paula Patton star in this movie which contains no other huge stars. Some say that this is evidence of the studio’s faith in Jones.

Batman versus Superman: Dawn of Justice
Ben Affleck is Batman. Gal Gadot is Wonder Woman. Jason Momoa is Aquaman and Jesse Eisenberg is Lex Luthor. The story is contained in the title, about how Batman and Superman lock horns in what is a prequel to the setting up of the Justice League. This could either be a breath of fresh air for the faltering Superman series (with the failure of Man of Steel), or it could sound the death knell. Let’s wait and watch.

Captain America: Civil War
The Captain America franchise is the surprise hit in the Marvel movies, with both the first film and the sequel (Winter Soldier) bringing back excellent returns for the producers. It has done so well that it is now arguably the best Marvel stand-alone property. In Civil War, you will see Captain America pit his forces against Iron Man with the Civil War as the backdrop. This may just be the dawn of the age where superheroes fight one another for the ‘larger good’.

X-men: Apocalypse
This is likely going to be the last of the X-men movies, a sequel to last year’s Days of Future Past offering. Apocalypse will add Channing Tatum’s Gambit to the cast of superhero mutants, and of course Hugh Jackman and Jennifer Lawrence will reprise their roles as Wolverine and Mystique respectively.

Suicide Squad
A nod at the supervillians, this time. To keep the superhero films fresh, the bad guys should get their time in the sun as well. In this movie, we will see Will Smith as Deadshot, Jared Leto as Joker and Margot Robbie as Harley Quinn. Completing the team is director David Ayers, who knows how to deliver dark, intense and despairing movies, like he has with Fury and End of Watch.

Doctor Strange
Another Marvel offering, where – wait for it – Benedict Cumberbatch will take up a role of an oddball superhero role of Doctor Strange. Chiwetel Ejiofor will play an as yet unspecified role, most likely that of Doctor Woodoo.