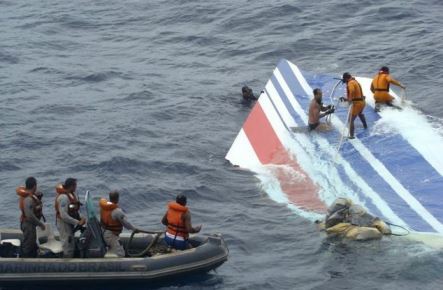 Rumours surrounding the identity of two passengers onboard the fateful Malaysian Airlines from Kuala Lumpur to Beijing that went missing are now picking up. The flight disappeared from the radar forty minutes after taking off from Kuala Lumpur and it is suspected that there were two or maybe more people on board who were travelling on fake passports. This startling revelation was made by Malaysia’s transport minister on Sunday and the company confirmed that it feared the worst now.
The investigators of the scenario were informed by European Diplomats that there were at least two or maybe more passengers on board who were travelling either on fake passports or stolen ones. As of now, the identities of four people is being scanned and investigated, said Hishamuddin Hussein, Defense Minister of Malaysia. He went on to add that the investigators will work with FBI as well as many other intelligence agencies in order to establish the identity of the four passengers.

The multinational hunt for the Malaysian Airlines that was carrying 227 passengers and 12 crew members vanished over South China Sea. Malaysian Director-General for Civil Aviation, Azaruddin Abdul Rahman announced that the search perimeter had been expanded along the western coast of Malaysia. Before disappearing, the flight was somewhere between Malaysia and Vietnam when it went off the radar.
Several warships from China and Singapore towards the area in United States of America also offered aircrafts and vessels for conducting rescue operations in case if there are any survivors.