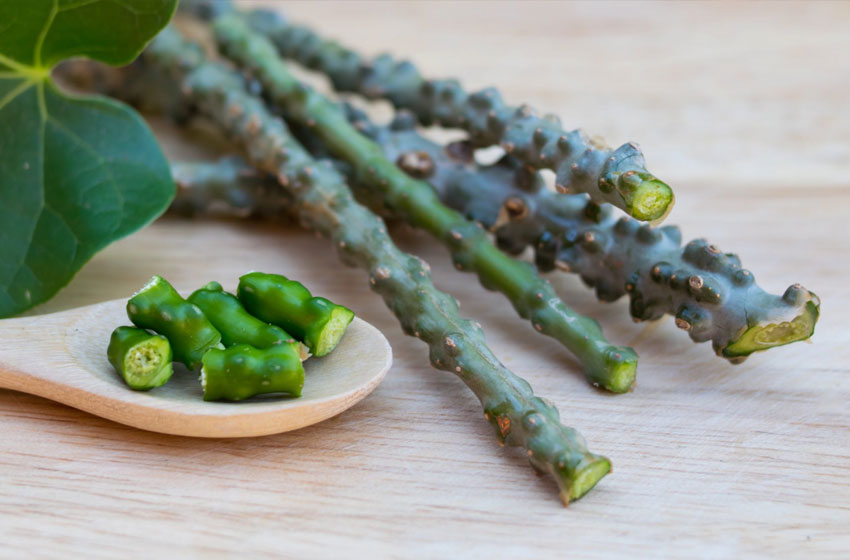 Ayurveda originated in India more than 5000 years ago, an ancient science of healing that means ‘the science of life’ in Sanskrit. Ayurveda concentrates on the prevention of illnesses and the maintenance of optimum health, which it advances through diet, lifestyle, philosophy, and the use of certain herbs. One such herb is Giloy, also called the ‘Queen of Herbs’ or Amruta (which means Nectar). Used for centuries, Giloy is widely accepted to have anti-spasmodic, anti-inflammatory, immunomodulatory, and liver-protective properties. Additionally, it boosts immunity, digestion, treats chronic fever, is effective against diabetes, and treats eye disorders.

Here are some ways to get this powerhouse of antioxidants into your diet:

With Milk and Ginger- Giloy has remarkable anti-inflammatory properties. Therefore, it can work wonders for joint pain when boiled with milk. Also, by adding ginger, it makes it a refreshing treat. Even better, one that can treat rheumatism. Simply boil a glass of milk with a stick of Giloy, ginger and some turmeric powder for added benefits.

Chew It- A traditional method of getting Giloy into your diet is to chew on its stem. For those suffering from asthma, it provides great relief.

Drink a Shot- One popular method in India is to have a Giloy shot mixed with some ginger, amla, and black salt. These are combined in a blender along with water. It is then run through a sieve and shot back like an espresso.

Juice It – A traditional method is to take stems and boil them inside with a glass of water. This is done until the water is reduced to half of its original quantity. After this step, the water is strained through a sieve and let to cool.

Another novel way of consuming Giloy is a kadha. Pour 300ml of water into a pan with a Giloy stick, then add a cinnamon stick, a black peppercorn, a cardamom pod, and a clove. Some people add tulsi for flavour. Next, let it simmer for 5-8 minutes until it reduces to almost half. Finally, strain the kadha and pour in a cup. Depending on preferences, add a teaspoon of honey or a few drops of lemon.

Of course, there are more ways to experiment with Giloy. Ayurveda says that the herb activates the body’s immune system and increases inner vitality. There is only one way to find out; try it yourself. You can include Giloy juice twice a day into your diet to boost your immunity. However, be mindful that it can have some unwanted side effects on blood sugar levels. Note, it can affect blood sugar levels during and after surgery and increase the risk of complications from a procedure. People who have issues related to blood sugar levels should seek medical advice. In addition, another common side effect is constipation. That all said, its benefits are believed to far outweigh any associated negatives. 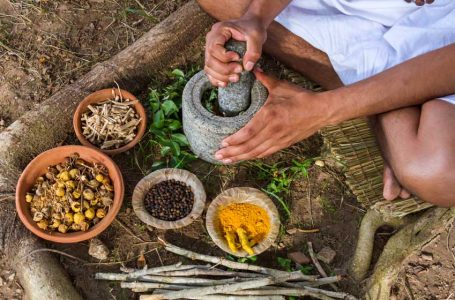 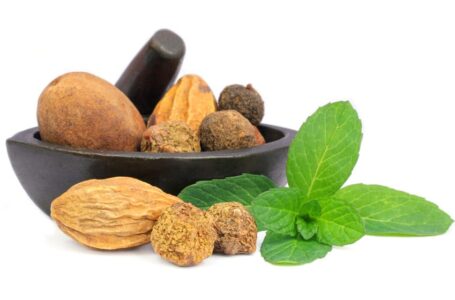 Why You Should Incorporate Triphala In Your... 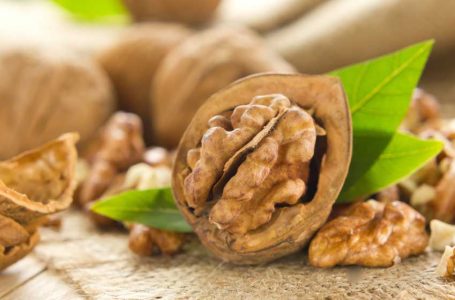 HOW WALNUTS HELP IN THE FIGHT AGAINST...